Kimi No Na Wa, also known as Your Name is a film that captured the hearts of many die-hard anime lovers and a great starter movie for those who have yet ventured into the world of anime. It is one of Makoto Shinkai’s best films and most iconic works. However, will the heart-wrenching storyline evoke the same sentimental feelings if it was played out in a local dialect instead? On a trip to Tokyo, content creators Sai and Bernice from Wabikong were inspired to recreate the Hokkien version of ‘Your Name’.

Penangites Inspired To Recreate Hokkien Version Of ‘Your Name’ Anime 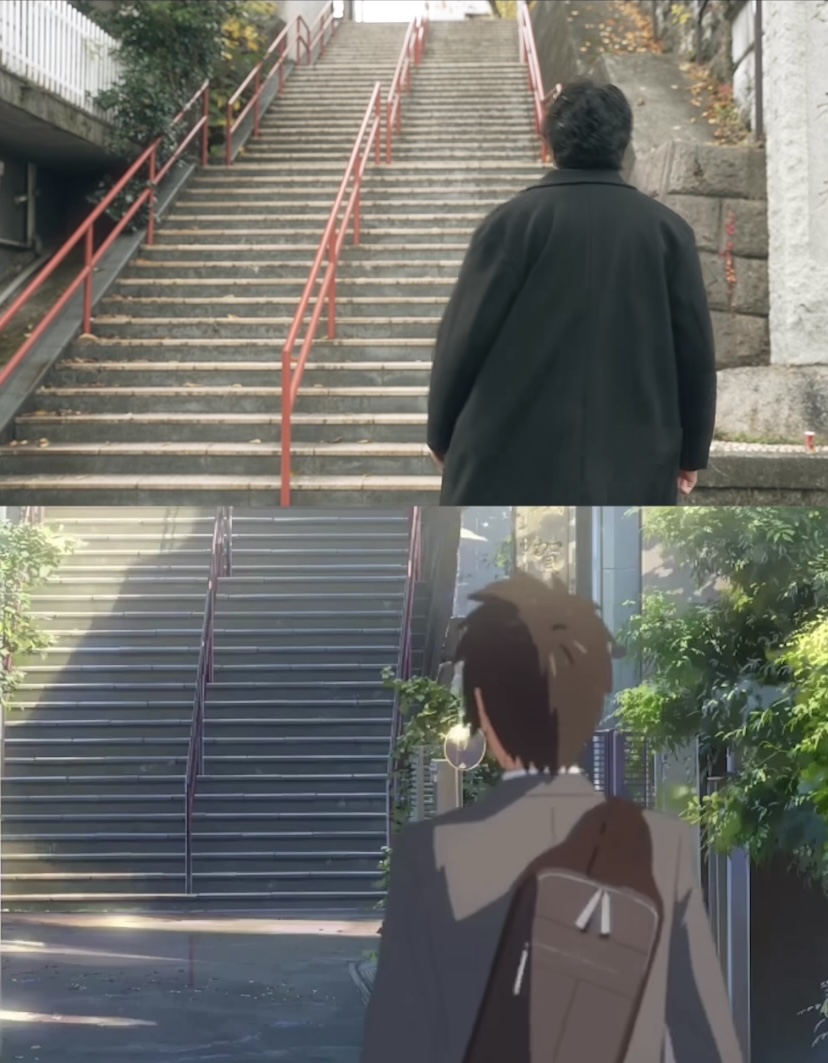 Produced in 2016, this animation movie is based on a romantic fantasy background where two teenagers were able to swap bodies and interact via written notes. It features a high school boy living in Tokyo, while the high school girl resides in the Japanese countryside. Hence, there are quite a few scenes in the anime movie that can be found to look similar to the exact locations, streets and scenery in Tokyo.

The Parody Features The Same Location As The Original Scenes 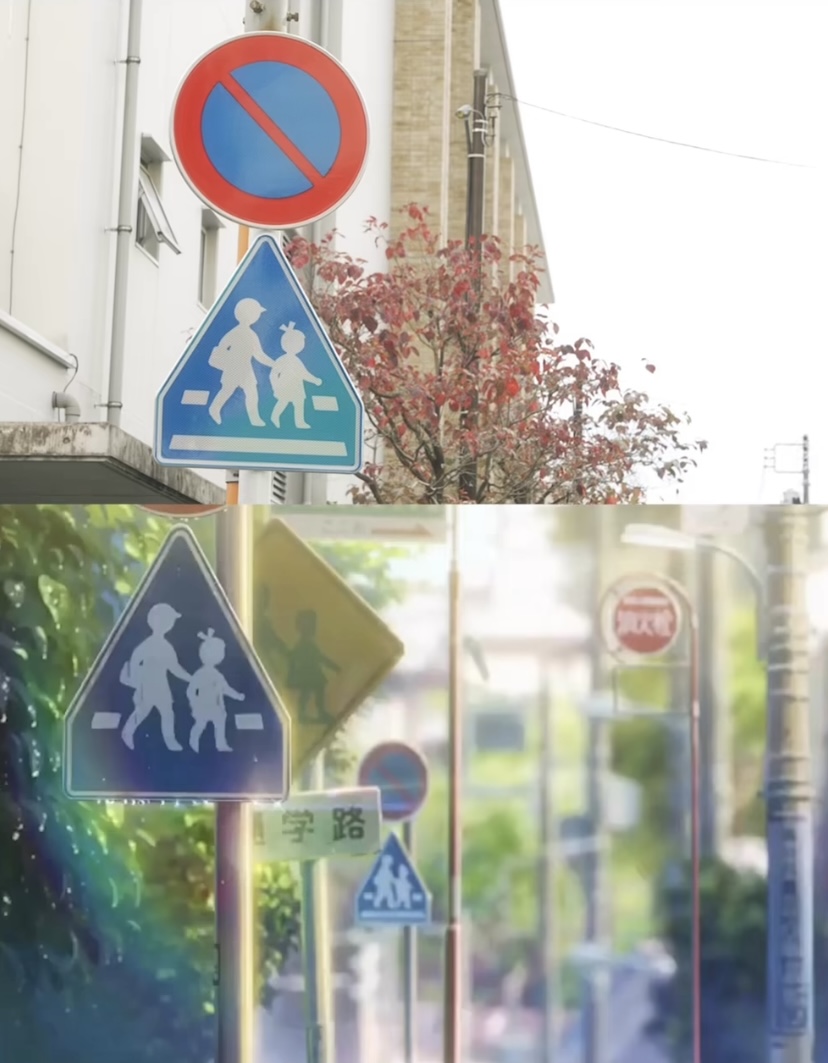 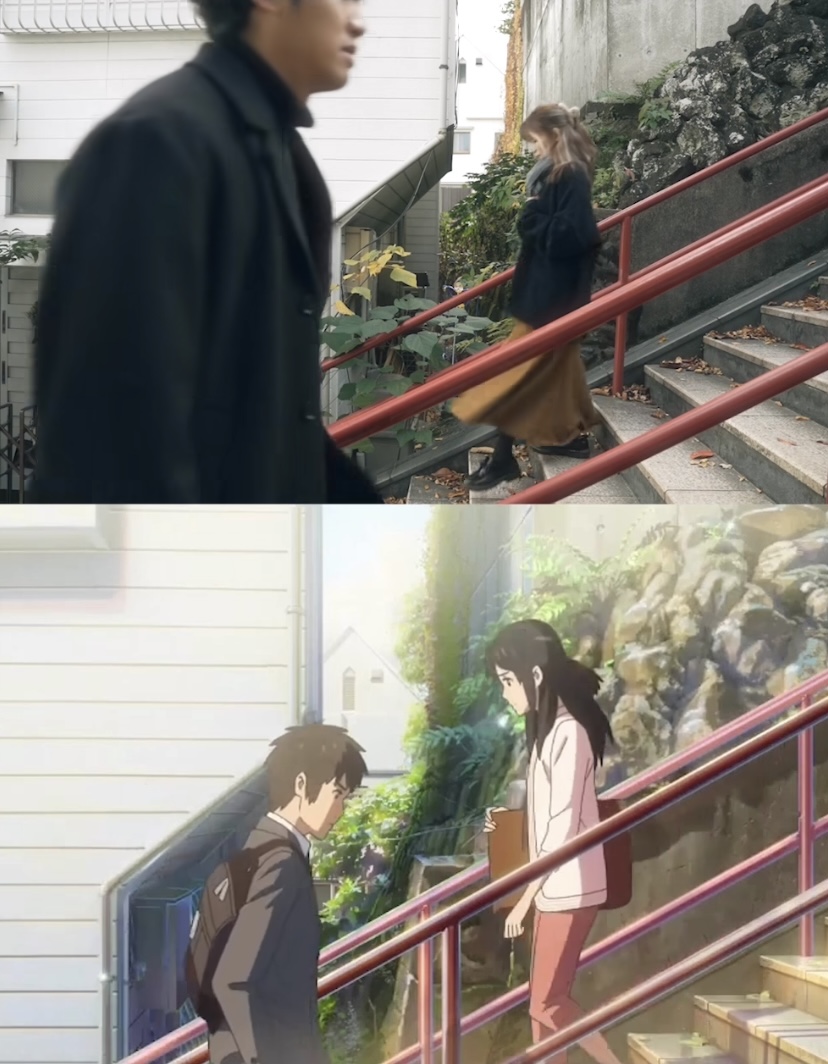 Throughout the parody, Sai and Bernice mimic the anime movie according to each scene. This includes the running movements, road signs and interactions between the characters. In addition, the video shows an identical location to the final scene – right in front of the staircase at Suga Shrine. 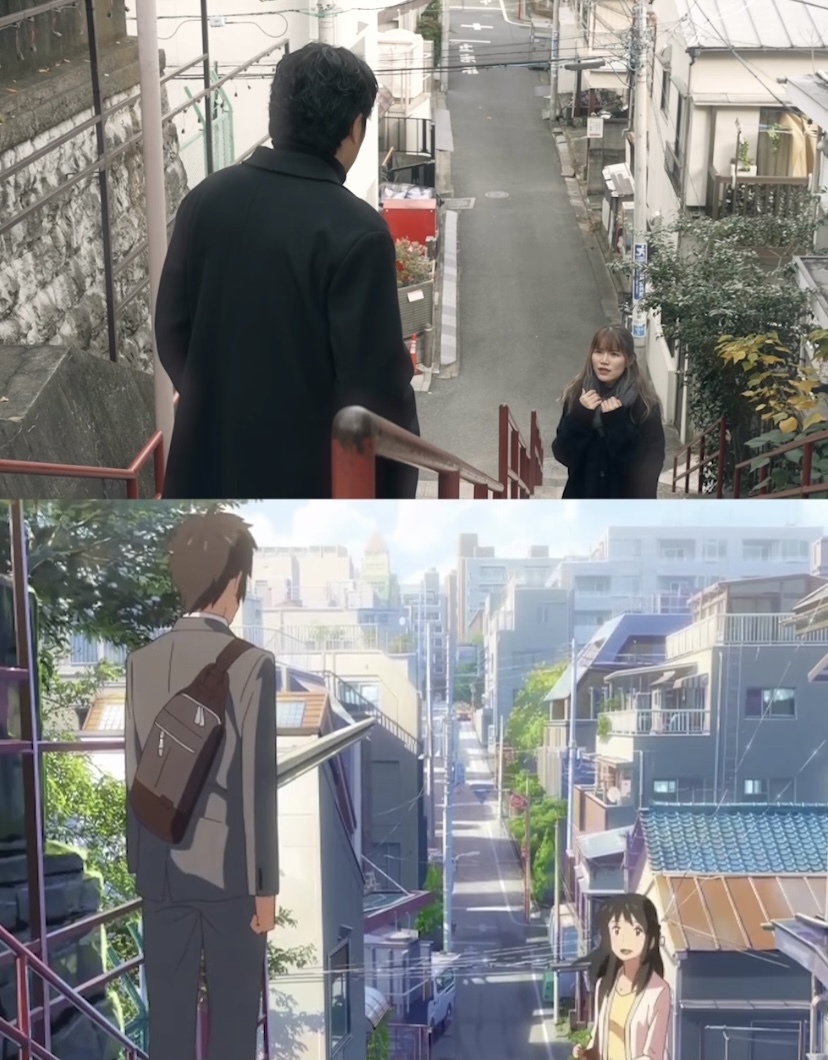 The short video ends with both of them asking each other’s name “Lu eh mia si? (Your name?)”

This reel was posted on 16th December and as of current, it has garnered more than 202k views and over 7000 likes. You can watch the original video here:

Does The Hokkien Version Make The Scenes Feel Different?

In an interview with SAYS, Sai and Bernice said that they were initially going for a leisure trip, but ended up mostly working instead. This is because they wanted to create content for their fans.

“Our channel (Wabikong on YouTube) is about banter in different dialects in an entertaining way,” Sai said.

“For this particular project, we wanted to entertain our audience further, thus, making Your Name into a Hokkien version to show the contrast of speaking in Japanese versus Hokkien, and how it would change the mood of the whole scene.”

“It turns out that speaking Hokkien really makes things different!”

Sai also mentioned that they had to shoot everything by themselves using a tripod. In order to replicate the final scene with a vertical panning shot, they had to ask the help of a tourist, who happened to be a Singaporean.

As fellow Penangites, we really enjoyed this Hokkien remake of our favourite scene in ‘Your Name’! The Hokkien dialogues add a sense of familiarity and a bit of laughter to the sentimental scene, making it all the more enjoyable and entertaining for some of us who are the anime’s fans. Feel free to us know your thoughts and feelings about this short video in the comments below too!