Hello guys, we are back this week to give you guys a schedule on how to spend your day on this upcoming public holiday. As we are going to celebrate Georgetown UNESCO World Heritage Day this Friday, we here at Penang Foodie were thinking why not go visit heritage places with family and friends. Yes, that sounds thrilling and fun; play tourist for a day! No harm will do. 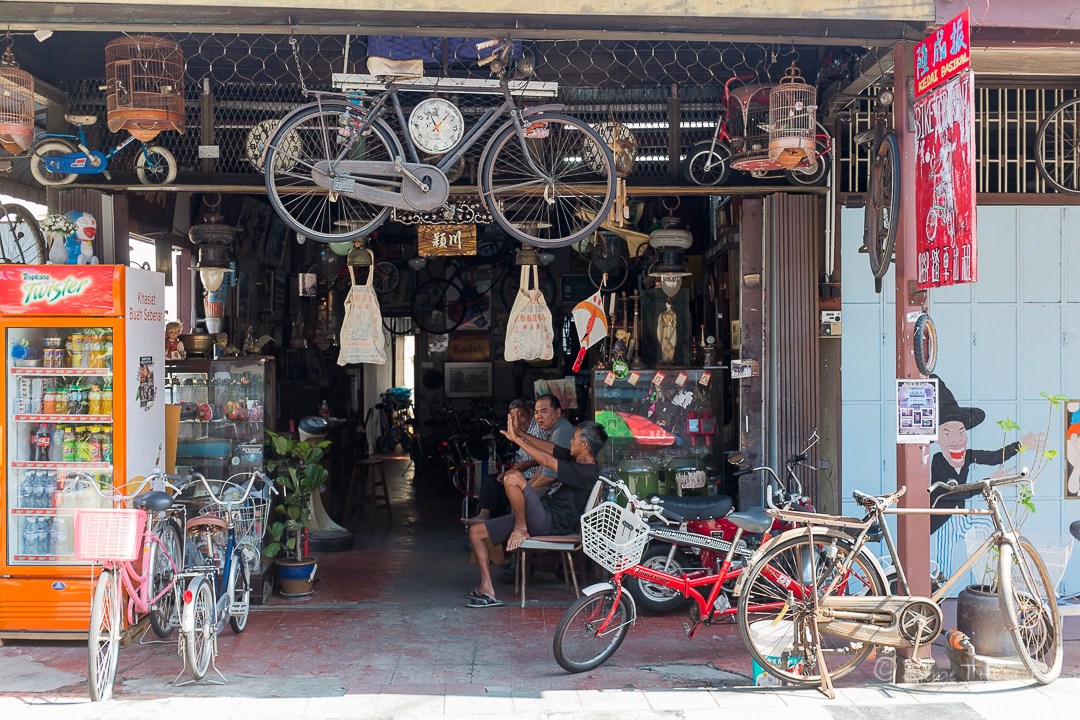 To celebrate Georgetown World Heritage Day, which is July 7, 2017, this Friday. It is a public holiday in Penang, so make it good! In today’s guide, we rounded 10 heritage sights in Penang you should visit this week.

Related: 13 Awards That Prove Penang Is An Amazing City 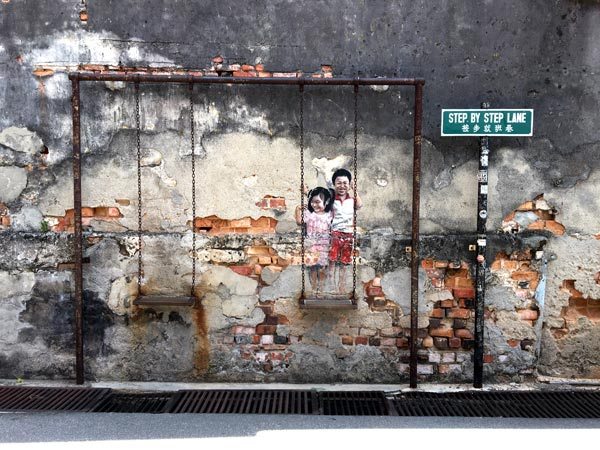 [/tie_full_img]
The art street of Penang spreading its glory in the capital of the city has been one of the main attractions for the tourist and even the locals favoured its pumped art scene. Gather your friends and family members on this public holiday and go play tourist-like for the day. The art is scattered all over Georgetown and we recommend you guys to rent the bicycle for an easy commute. 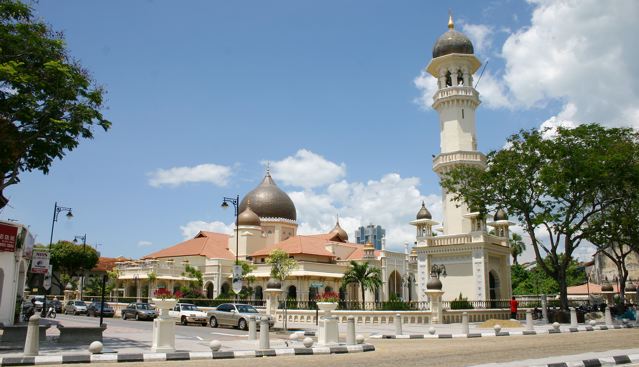 Situated alongside the harmony street, Masjid Kapitan Keling’s architectural design originally a single storey brick structure and now after progression it stands as one of the most amazing mosques in the country. Stop by the mosque and feel the aesthetic of it yourself. 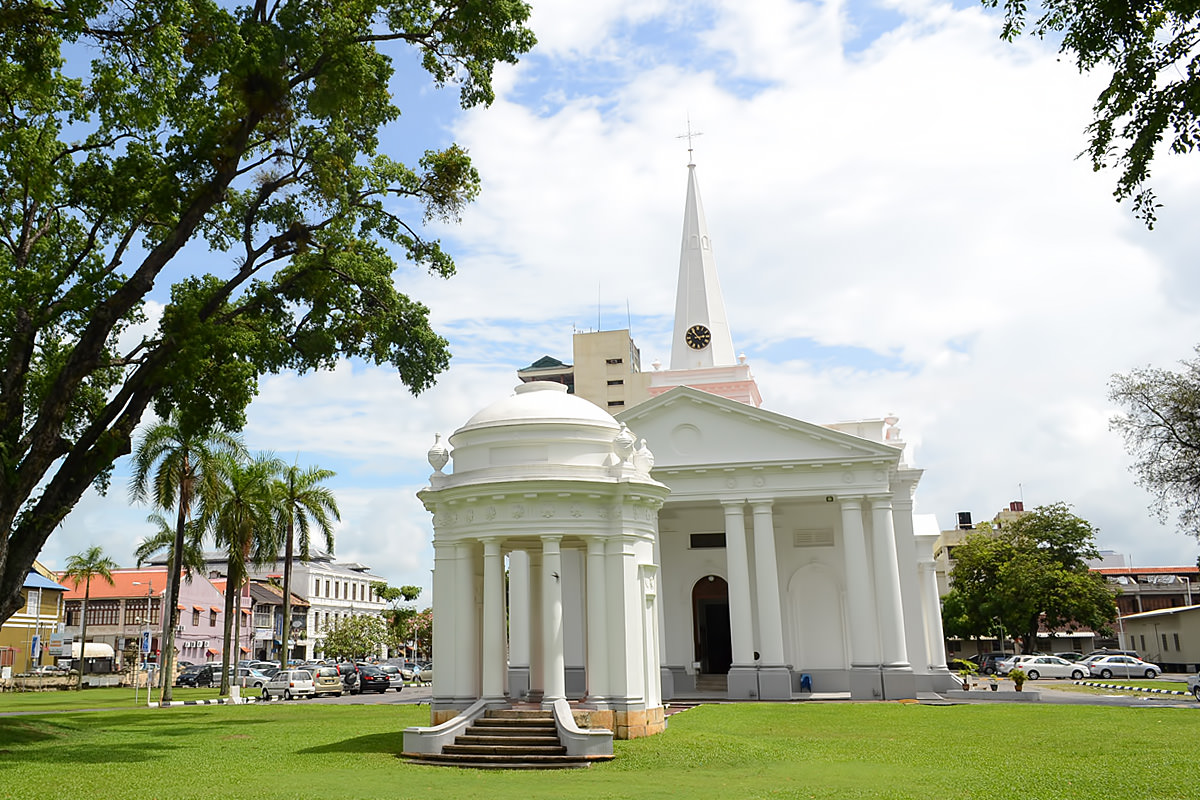 Built in 1816, St. George Church is the oldest Anglican church in the Southeast Asia and later in 2007 was awarded as one of the 50 national treasures of Malaysia. Indeed, it should and you will say the same either after laying eyes on its building. 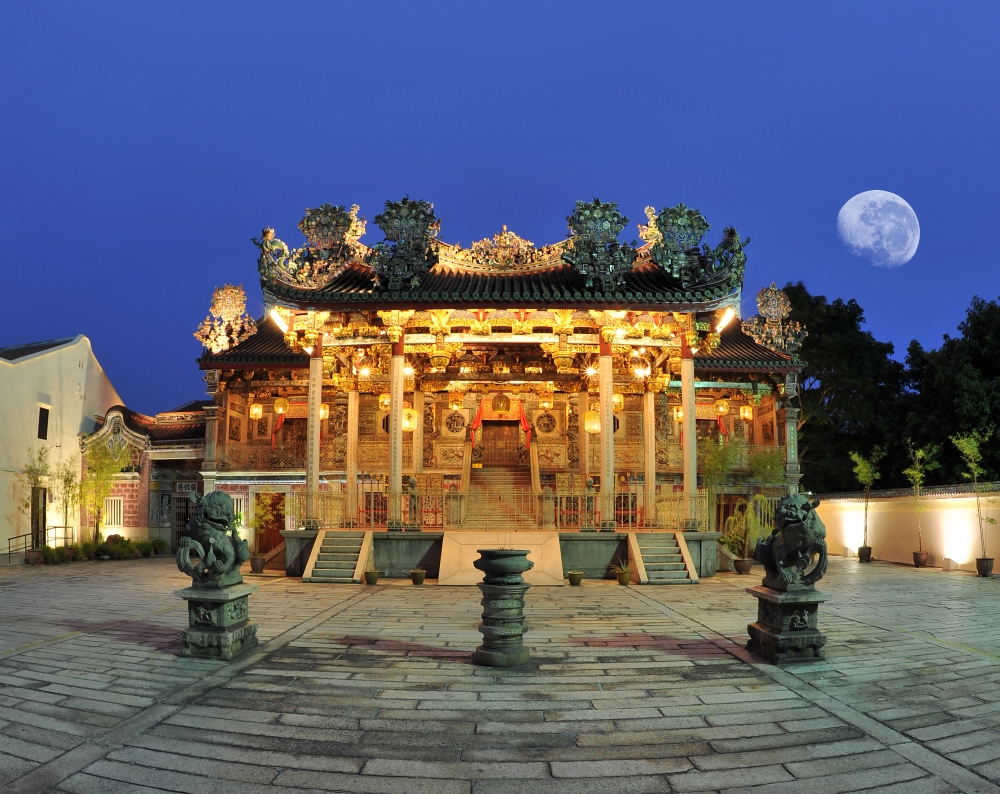 Well, you don’t have to join the ‘kongsi’ if you don’t want to but you can put it on your to-visit list for sure. Trust us, this 650-year-old ‘kongsi’ building won’t disappoint your visit with their rich historical background. 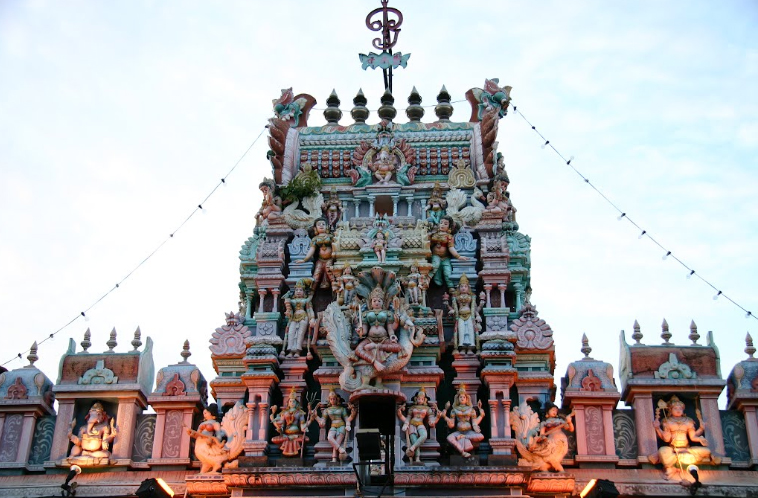 Known as the oldest Hindu’s temple in Penang, Sri Mahamarimmman Temple is a truly magnificent architecture that showcases a sight full of culture and heritage. The temple is filled with fascinating sculptures of gods and goddess. 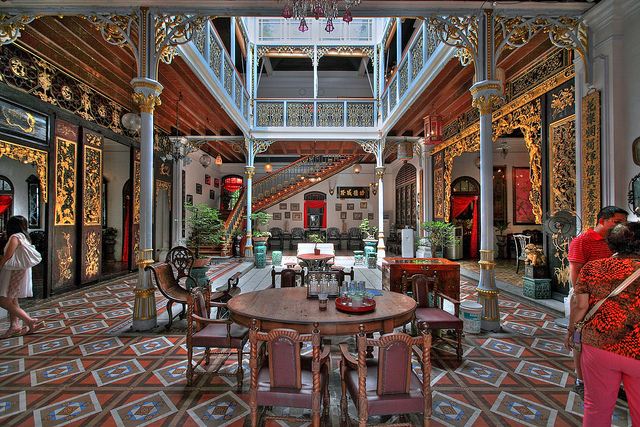 Just when you thought the ‘Mansion’ is not so ‘Mansion’ enough from the outside, wait until you get inside. It feels as if you are back to the late 19 century; yes, that is how much nostalgic the mansion is. 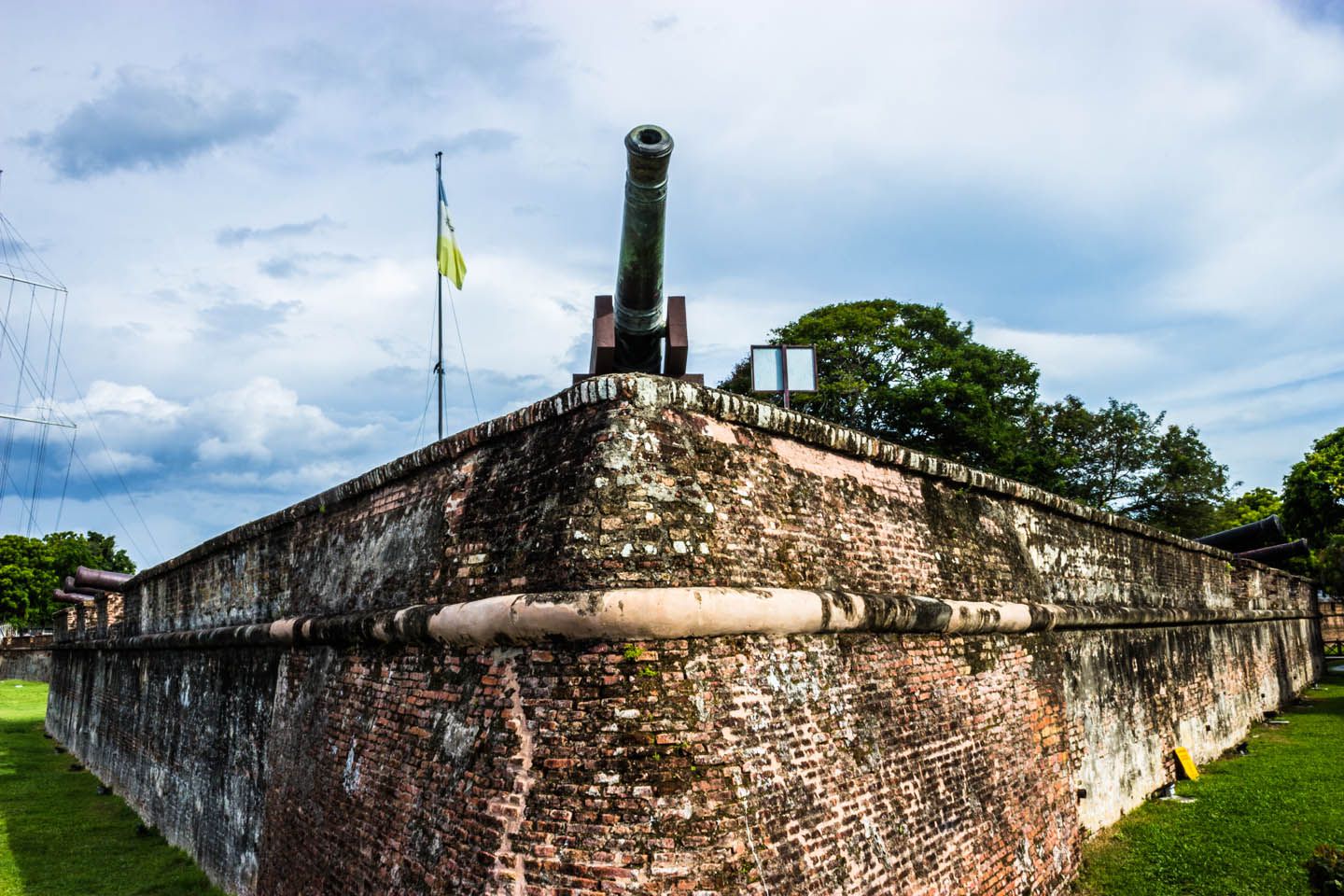 Next, Fort Cornwallis is on the must visit heritage places’ list. Francis Light who? Get to know more of him and how Penang was once conquered upon visiting Fort Cornwallis. Historical lovers, we are calling out for you guys. 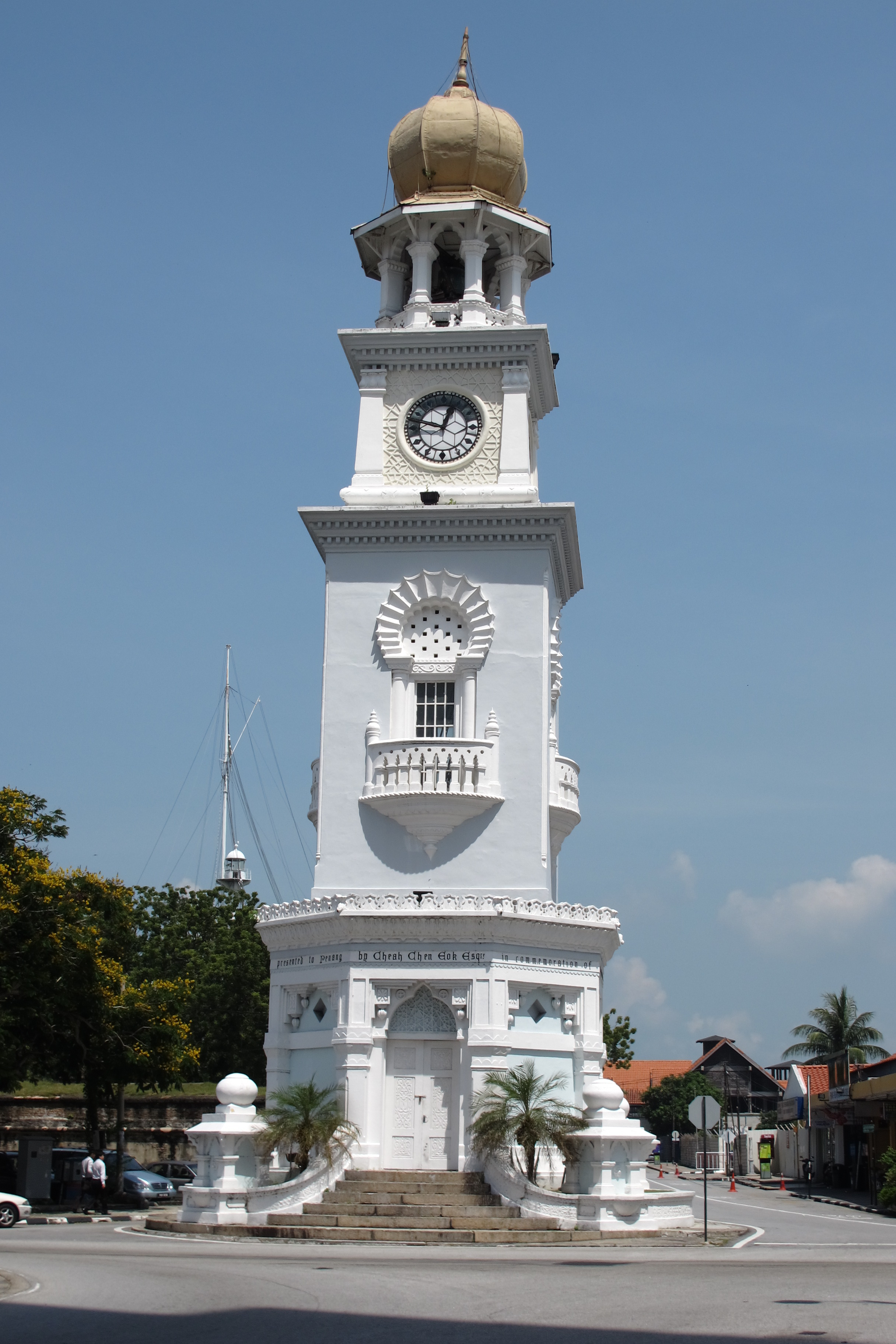 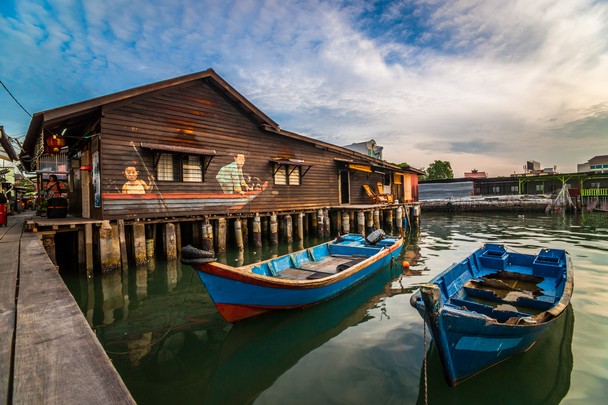 The excitement never ends guys! Our next spot will be the Chew Jetty where you can experience the ambient of an open sea view yourself. There are another few clan jetties along the Pengkalan Weld and Chew Jetty is said to be more known among the other. 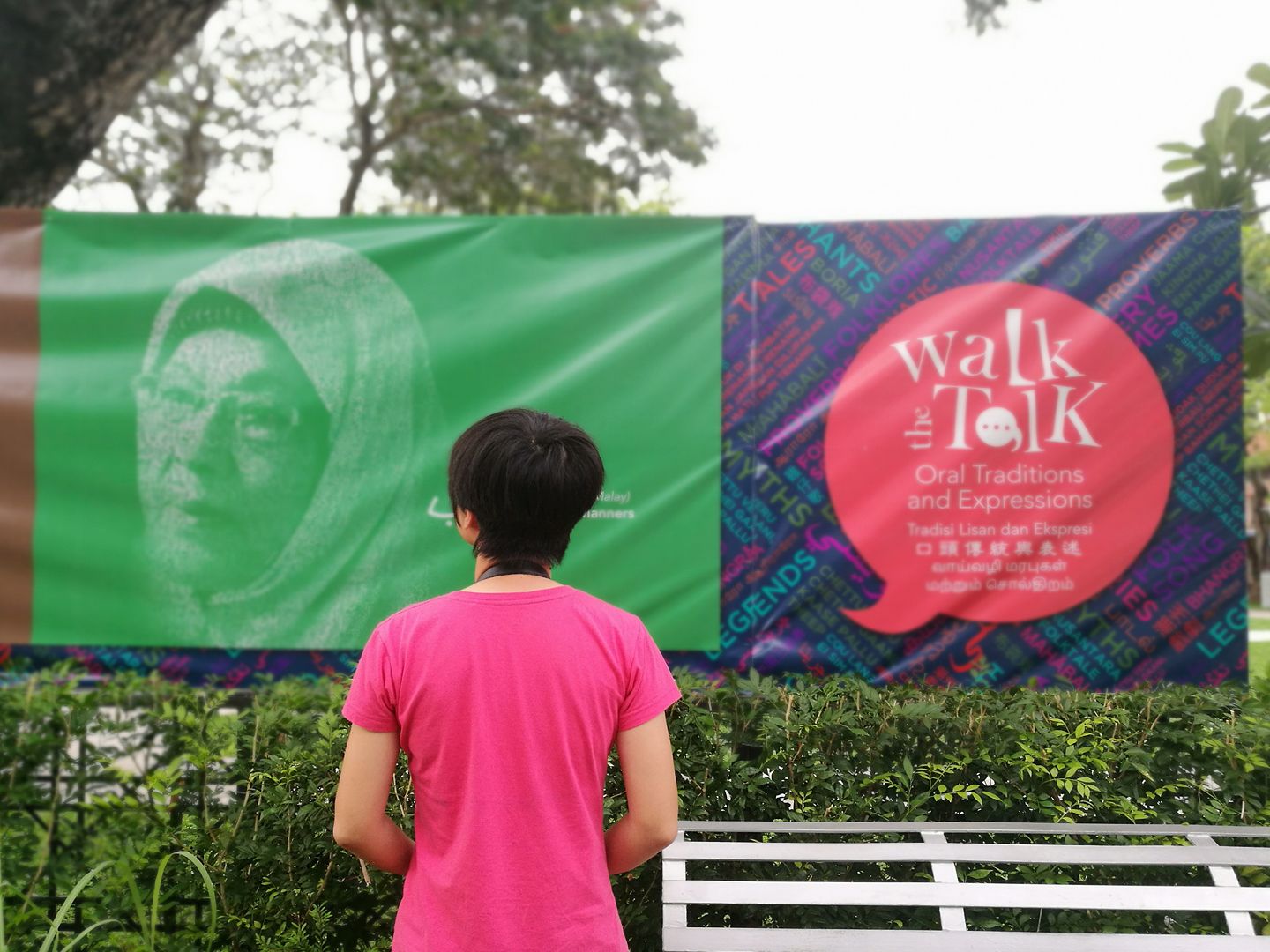 In celebrating Georgetown World Heritage Day, the committee has prepared a superb program to the public and one of it in the Open-air Exhibition which will last until the 15. For more details on the festive, check out their Facebook group.

In sum, we hope you enjoyed today’s guide from us. Let’s us appreciate what we got in the city and spread the goodness we got – top 10 heritages places in Penang. If you are looking for events that going to happen this month, you can check out below.