If you’re thinking of sprucing up your social media, why not head to Kuala Kangsar and have a shooting session at Victoria Bridge? The bridge is an architectural bliss. It’s overwhelming to think that this magnificent bridge had been proudly standing there for more than a century!

Since 2016, the majestic 120-year-old relic was gazetted as a national heritage site. Thus attracting varieties of visitors from explorers to newlywed couples. It can be found just 15 km away from the royal town of Kuala Kangsar. So if you have the time, you can definitely try hanging out there and get yourself an elevated Facebook profile picture.

The monumental railway sleeper was named after Britain’s Queen Victoria. With the cost of 325,000 Malayan dollars, it was completely built after 3 years. Back in the day, the single-track railway used to transport coal from Karai to Teluk Anson Port. However, it can no longer serve as a means of transportation. So locals routinely use it to cross Sungai Perak either by foot or motorcycle.

But fret not! A KTMB (Keretapi Tanah Melayu Bhd) double-track rail bridge was built parallel to the old structure, allowing visitors to spectate a passing train up close. To be in the presence of both the old and new technology feels very poetic don’t you think? Local residents claimed that it is customary for the train driver to honk at the visitors to ‘greet’ them as they pass several times a day.

Visitors will definitely enjoy walking down memory lane as they cruise along the 353m-long railway track. However, it is best to be mindful of your own steps. Especially on the crumbly wooden planks. Constant maintenance may increase their aging span but to be fair, it has been standing there longer than most humans could. But hey, suspense is also part of a good adventure. Would you take your wedding photo on the bridge? Share with us in the comment section below!

Also Read: This Field In Kedah Is So Aesthetic It Makes The Perfect Instagram-Worthy Spot

We would like to invite you to join our New Private Community Group! Here you are free to ask questions, share your love for food, and explore the Penang community! We will also regularly post about casual promos and latest findings.

Click on the button below and hunt good food with us today! 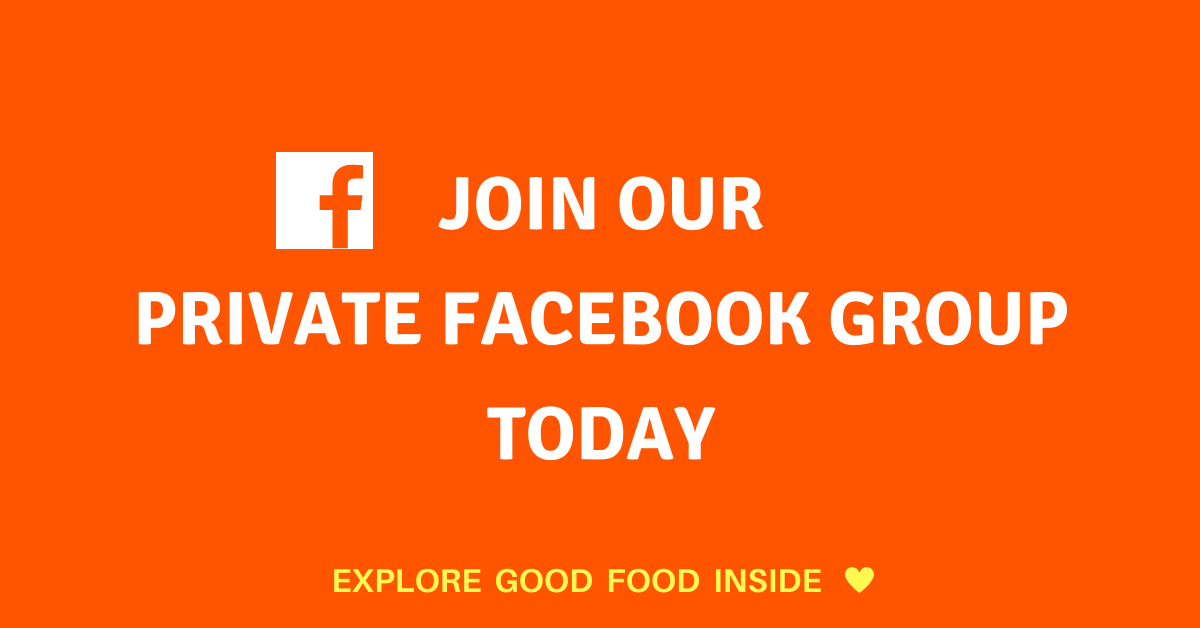