As we all know, Sungai Pinang is a major river in Penang. Although it holds such a name, Sungai Pinang also used to be one of the 10 dirtiest rivers in Penang. Just yesterday, Penang state executive councillor Zairil Khir Johari revealed that an average of 1 tonne of litter is extracted from the Sungai Pinang log boom each day.

The said log boom that is installed behind SJK (T) Jalan Sungai ends up collecting about 1000kg of waste on a daily basis. These include plastic waste like food containers and plastic bottles. Furniture pieces such as sofas, bed frames as well as refrigerators are found there as well. 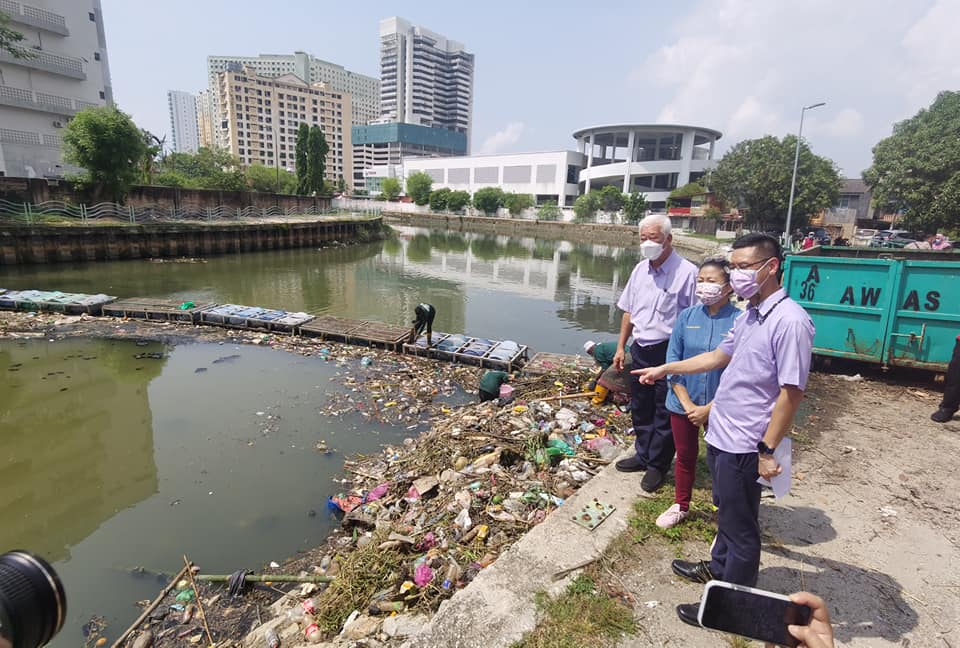 Cleaning works are in progress but Zairil added that they are currently short-handed for a complete clean-up of the river. Thus, the State Government will be employing more manpower to clean up the river. 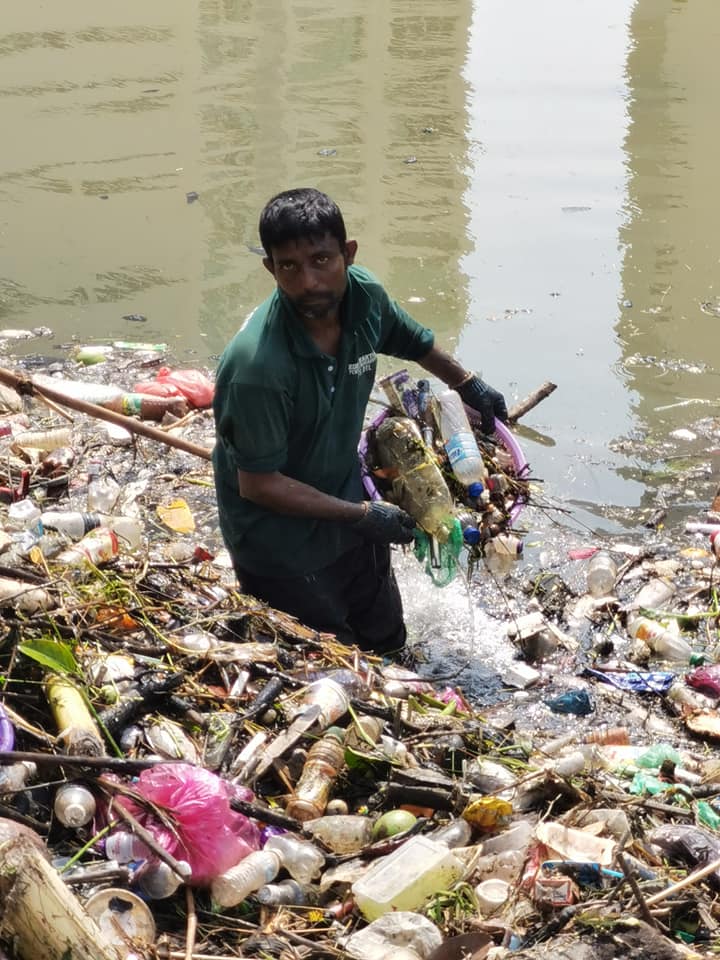 According to Zairil, Sungai Pinang is heavily polluted mainly due to the attitudes of the citizens who treat the river as a rubbish dump to dispose of all sorts of plastic waste. 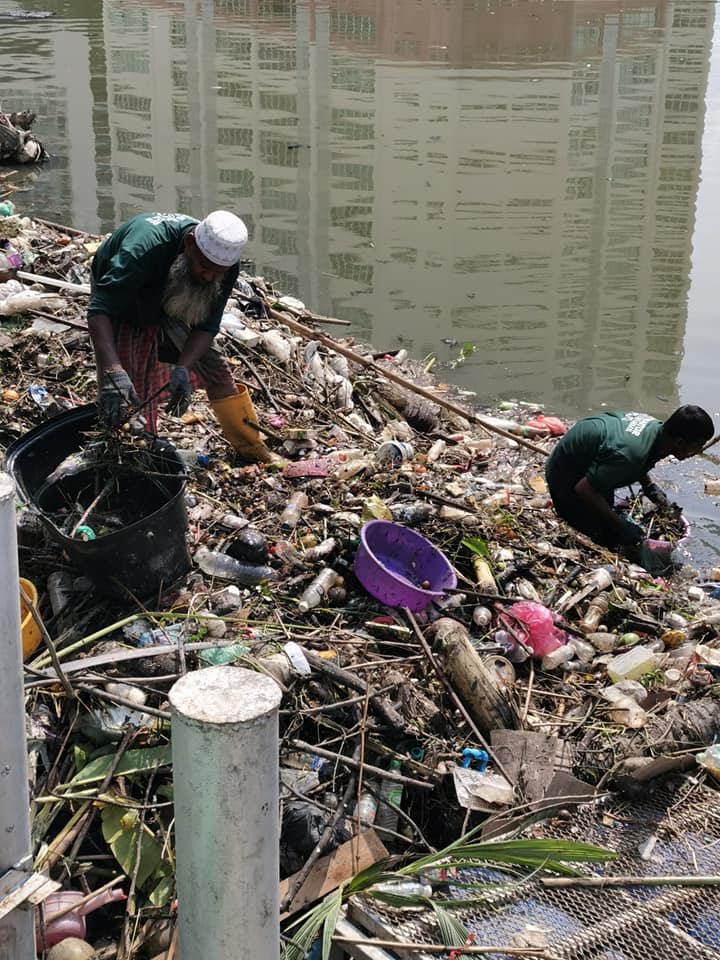 He urges the public to properly dispose of litter in a nearby trash can as irresponsible littering will only end up polluting the nearby river. Meanwhile, dredging works at three parts of the river, costing RM450,000, will begin soon to clear the sediments in the river. 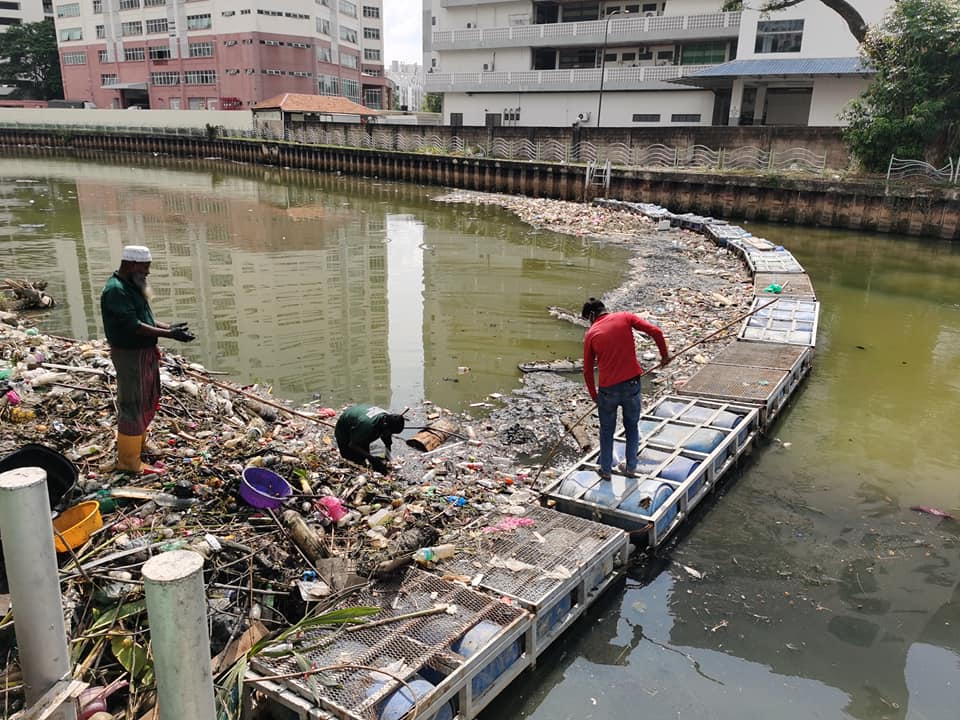 It’s Important To Properly Dispose Of All Litter

So, fellow Penangites, let’s all be responsible citizens and learn to properly dispose of any litter. A small effort will always go a long way.