One of Penang’s famous breakfast spots, the Roti Canai Transfer Road stall has been ordered to shut down for two weeks due to poor hygiene standards. The closure will be in order until 16 January, when both the roti canai and drink stalls are prohibited from opening their business. 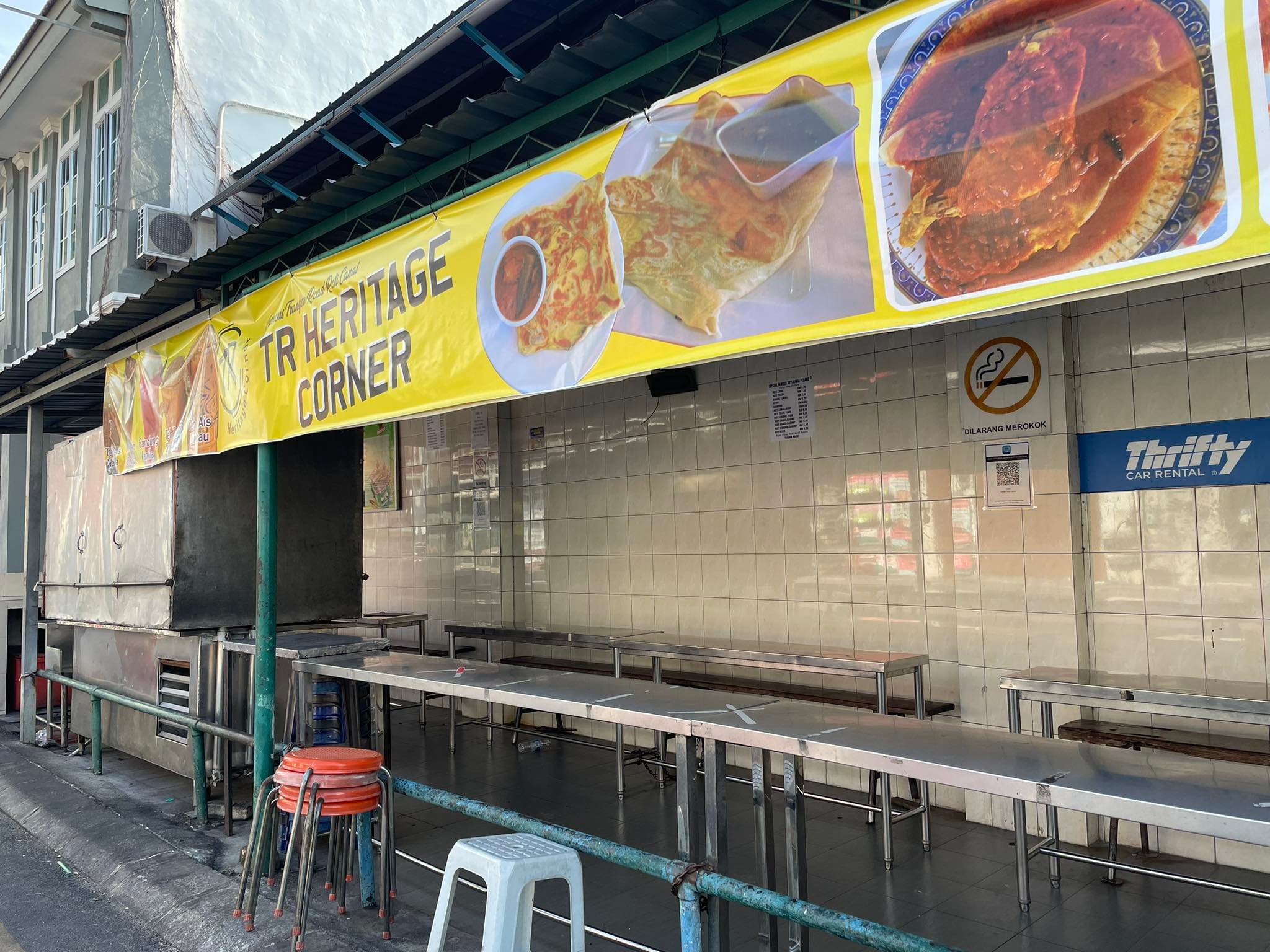 According to The Star, the Food Safety and Quality Department from the Northeast District Health Office just recently conducted a health inspection on the bustling food stall at 11 am on Jan 2.

The health inspectors reportedly found faecal matter on chicken eggs and found out that the stall workers had not attended the required food-handling courses. Unable to pass the inspection, a closure notice was issued with immediate effect in accordance with Section 11 of the Food Act 1983 which will be implemented until Jan 16. 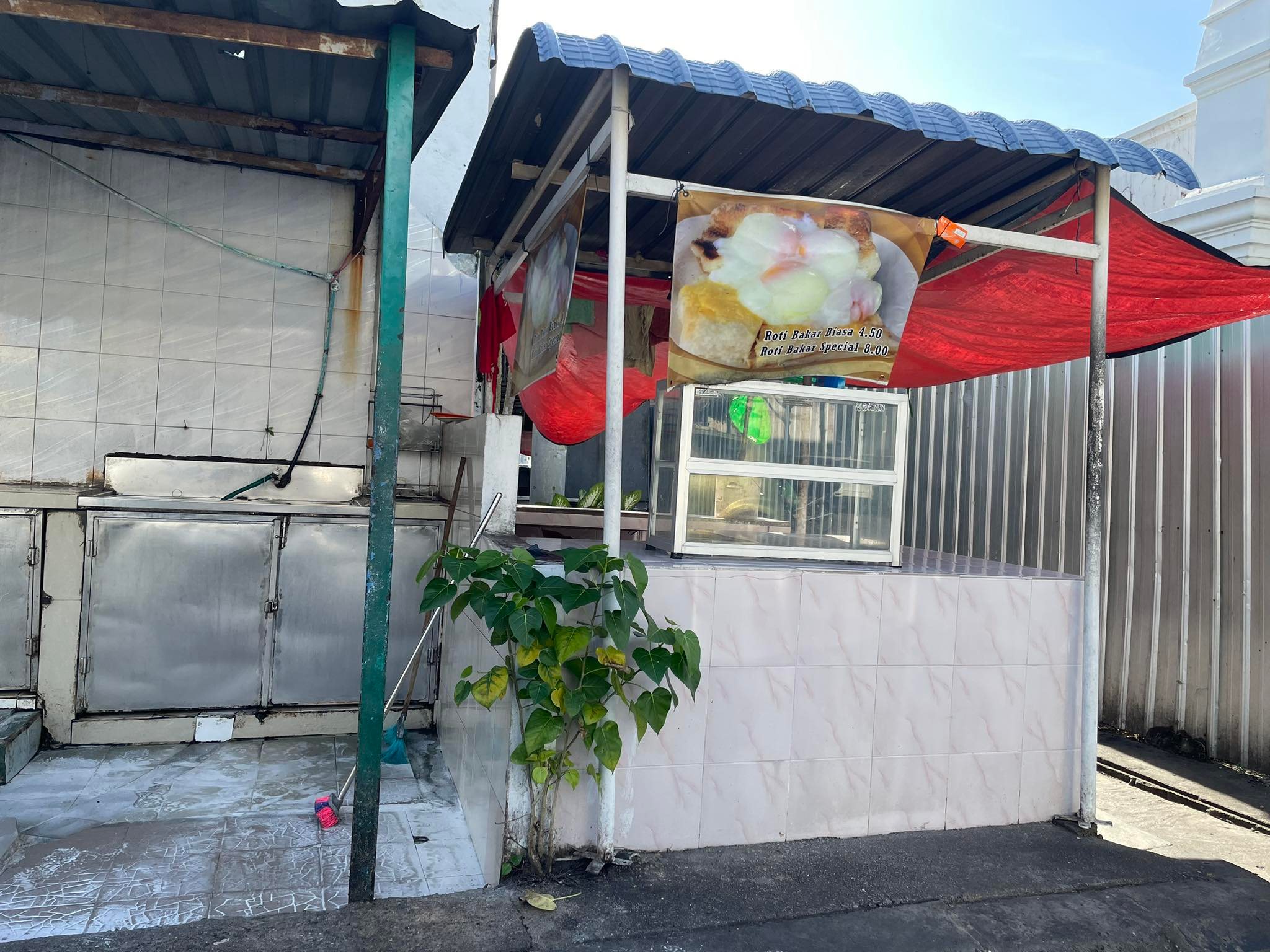 Furthermore, the stall owner had to pay an RM500 compound for failing to his workers’ certifications in food handling. The drink stall located next to the roti canai stall was also fined RM500 after the department found traces of cross-contamination in the ice storage unit.

Shop Owner Apologizes And Wishes To Amend His Mistakes

Despite the sudden appearance of health authorities on the premise, the customers seemed to be unperturbed by their presence. The hygiene issues found on-site during the operation also did not affect the usual long queue of patrons. 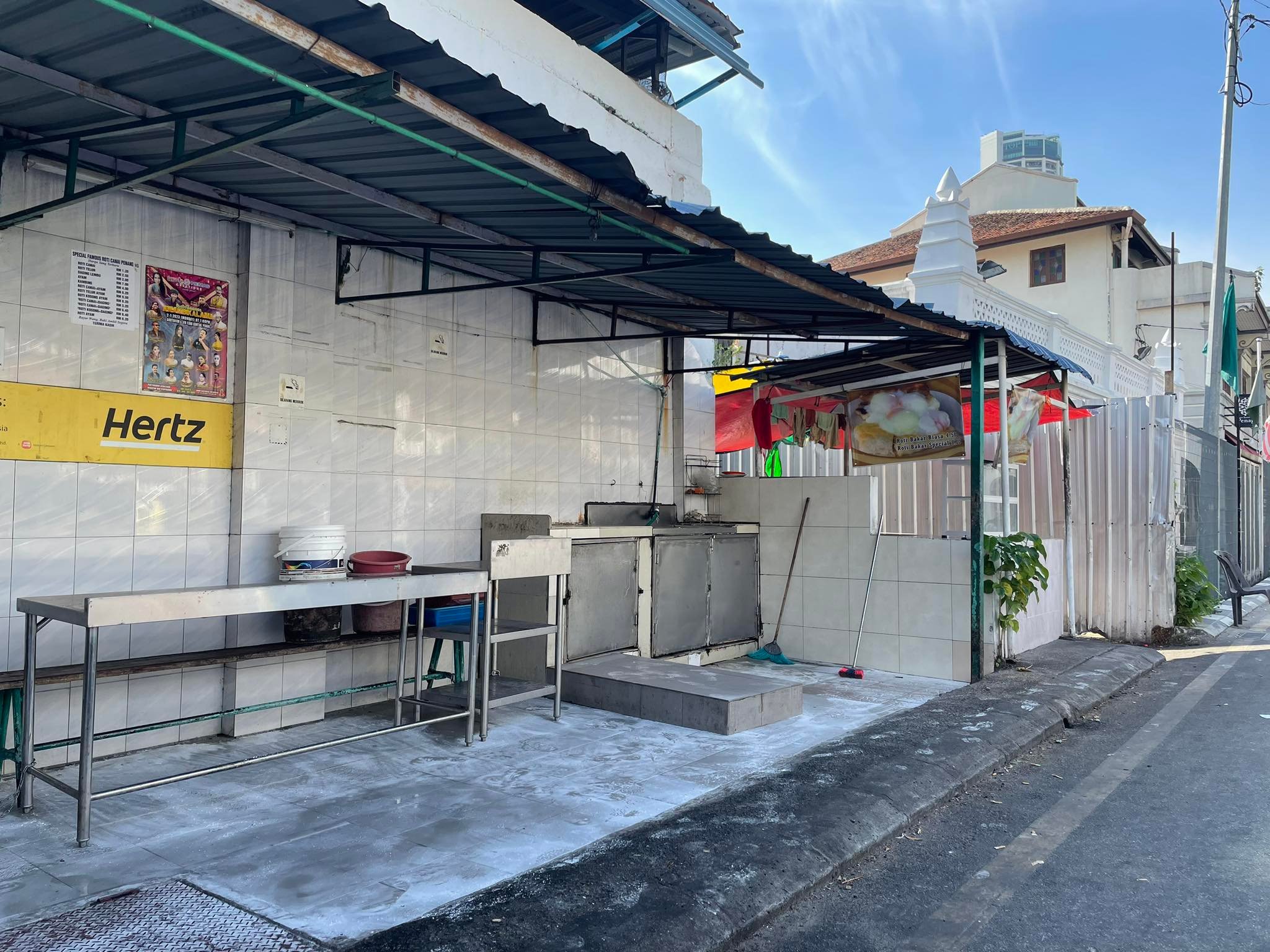 After the authorities issued the temporary shutdown, shop owner Shahjahan Abdul Hamid said he accepted the order and apologised to the customers. According to New Straits Times, he said they would use the time period to clean up the stall.

“My former workers have all returned to India. It’s this current batch of workers that I’m having a slight problem with,” he said.

Cleaner Food For All Customers

That’s so unfortunate to hear. Hopefully, the stall will return with better hygiene standards so both locals and tourists can enjoy cleaner food in a more hygienic environment.