Ever since the battle with the pandemic began, all of us are affected one way or another. We often hear stories of someone being retrenched or having to shift career paths to make a living. The same goes for this youngster in Penang that now sells RM10 Chicken Chop from a motorcycle.

RM10 Chicken Chop From A Motorcycle In Penang

Under the scorching afternoon heat, 21-year-old Mohd Firdaus Bin Kamaruddin is seen arranging boxes of food on his motorcycle. Each box comes with a blue plastic bag. When he’s done arranging the boxes, he proceeds to hold up a sign that says ‘Chicken Chop RM10’. Firdaus will hold the sign up until a car or motorcycle approaches to make a purchase. 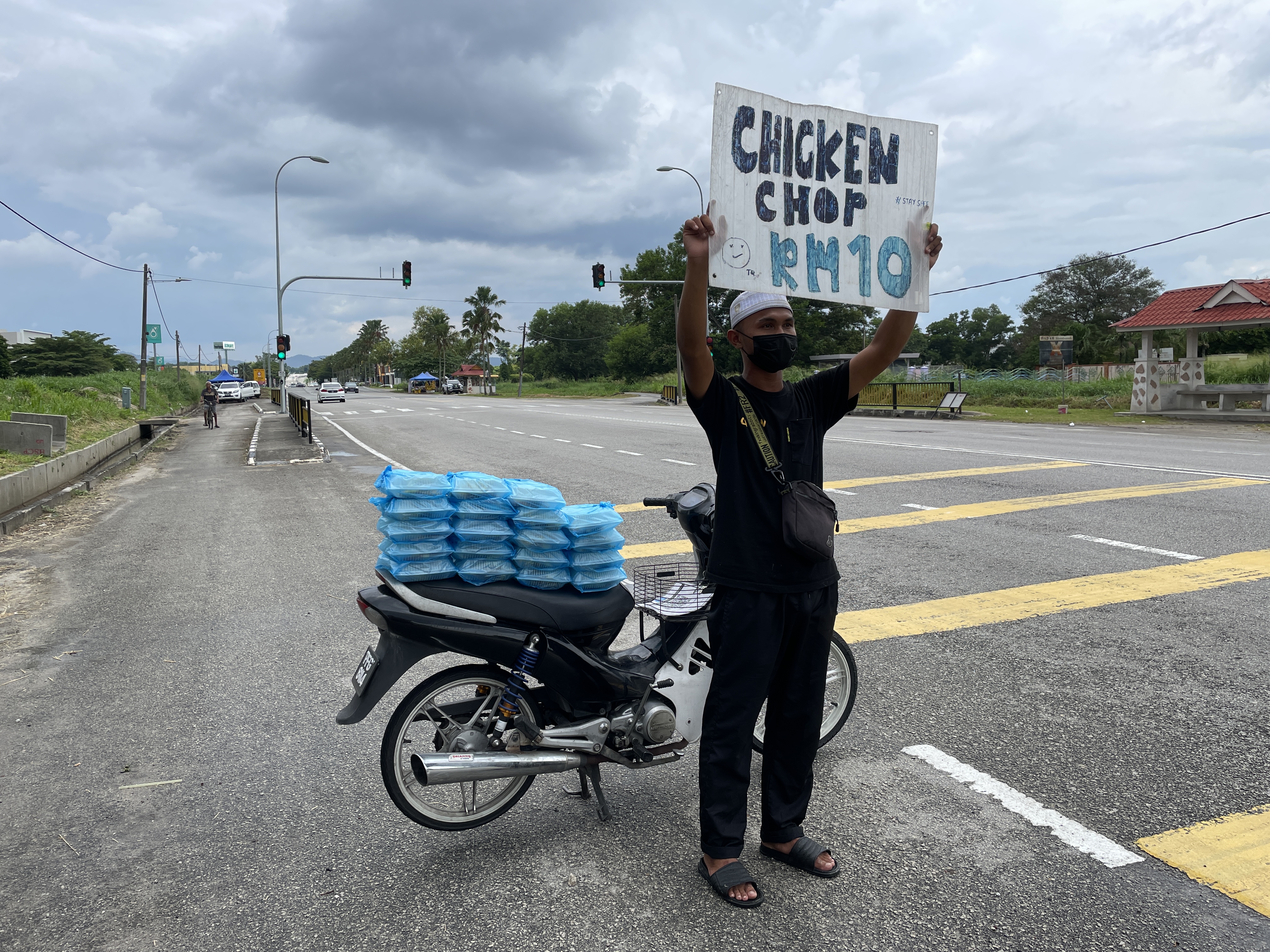 Firdaus is from Terengganu and has been in Penang since he was 14. Previously, he had a full-time job at a factory. Unfortunately, MCO took place in Malaysia and as a consequence, Firdaus turns to selling Chicken Chop for a living. 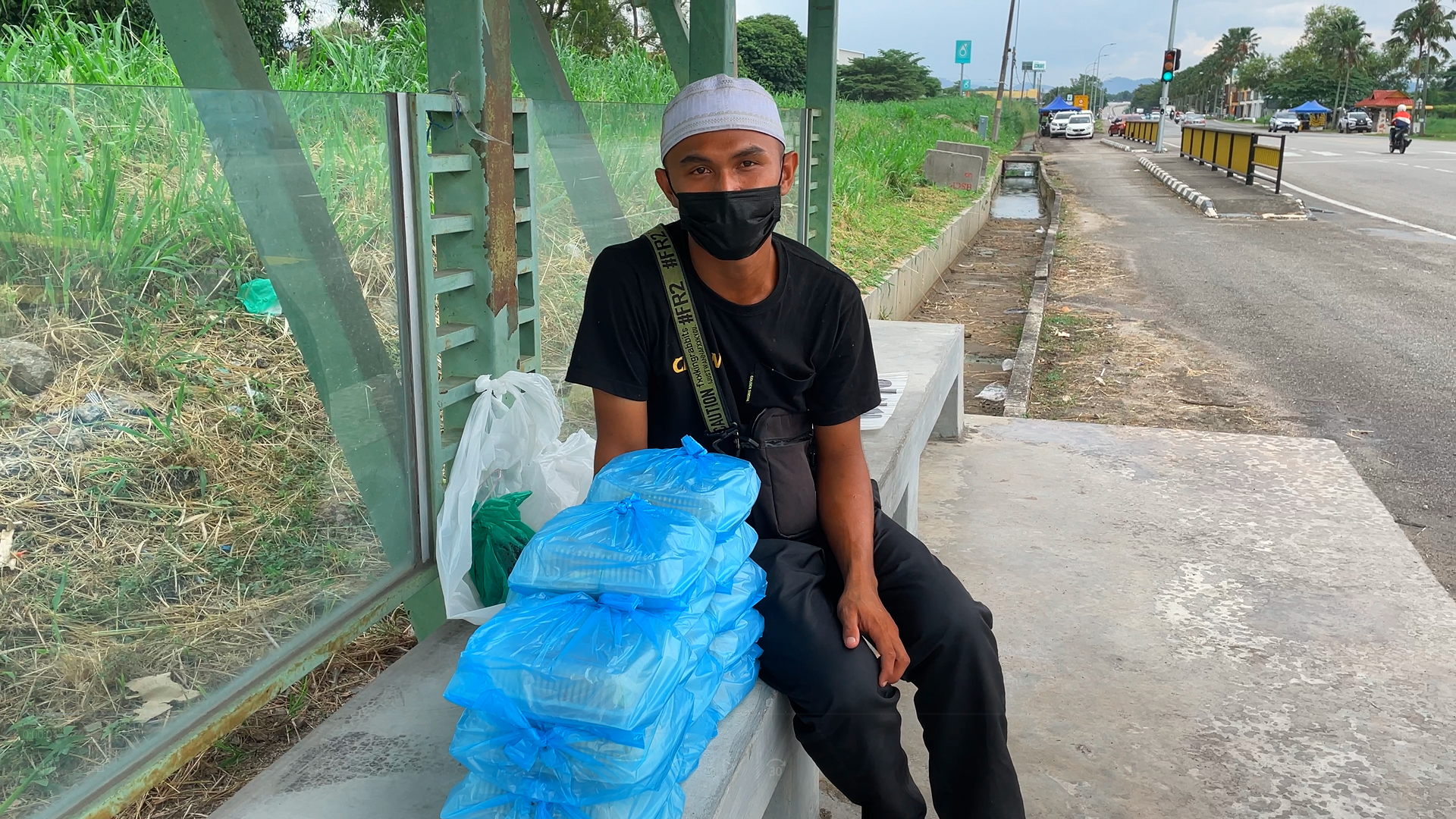 In case you’re wondering, yes, Firdaus is the chef behind the Chicken Chop. He begins selling from 2 PM onwards opposite of SMK Alma until sold out. Each box of Chicken Chop is priced at RM10 and comes with a rather big piece of fried chicken cutlet, french fries, and black pepper gravy. 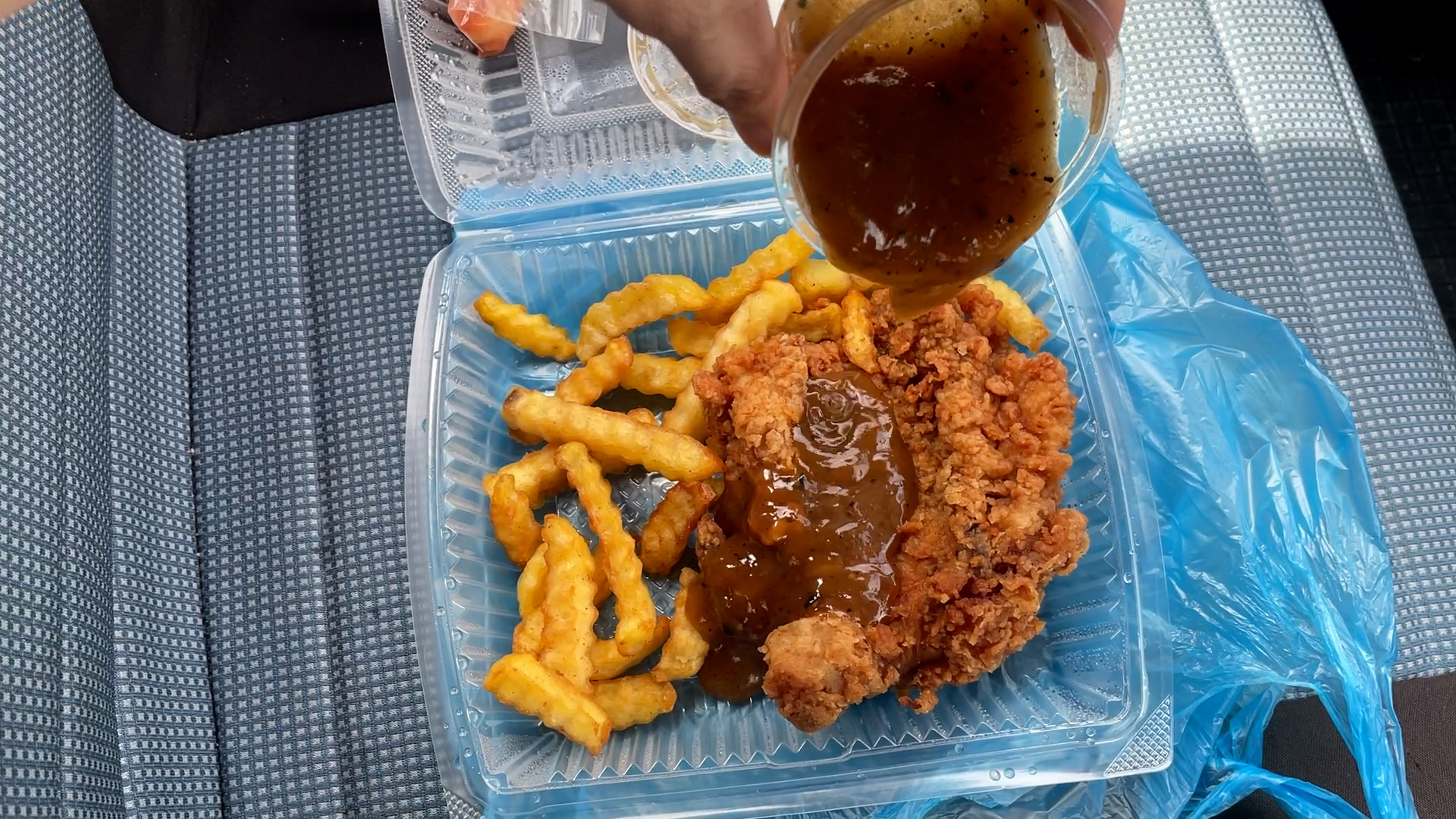 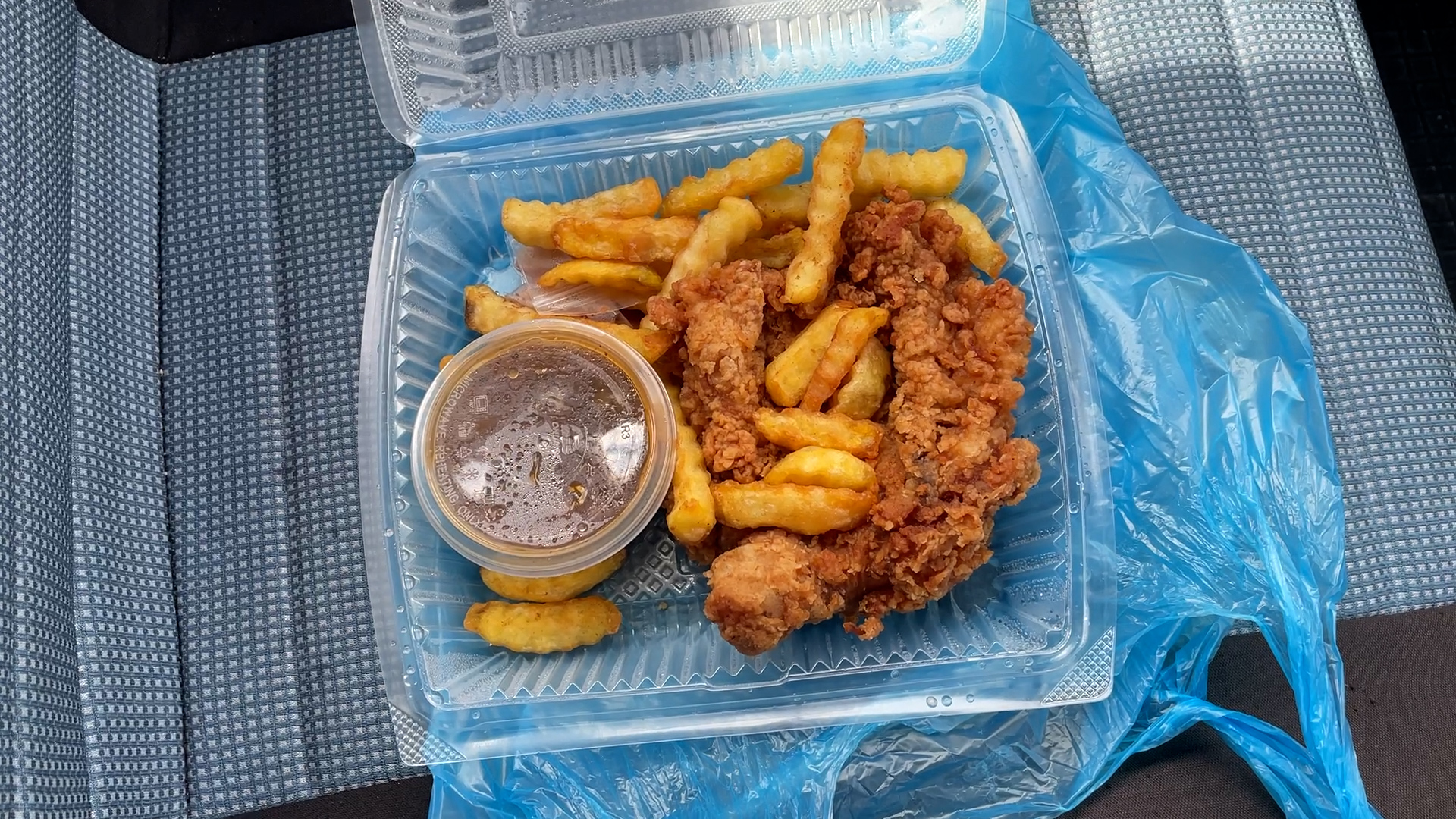 While we were there, there were several friendly locals residing nearby who would stop by to support Firdaus. If you happen to be close by to SMK Alma, do make a quick stop and help out Firdaus. It’s always small gestures like these that hold the most significance.

Check out our video here:

Hours: 2PM until sold out (Daily)

Read More: 10 Vaccination Centres In Penang Will Open For Walk-Ins From 8th September