There are so many things to love about Penang, and it is evident by the many great awards received throughout the years. In the culinary world, we are truly excited when Asia’s 50 Best drops their annual award list. This year, one of Penang’s speakeasy bars (well, not so hidden anymore considering it has made it to the list), has made it to Asia’s 50 Best Bars! 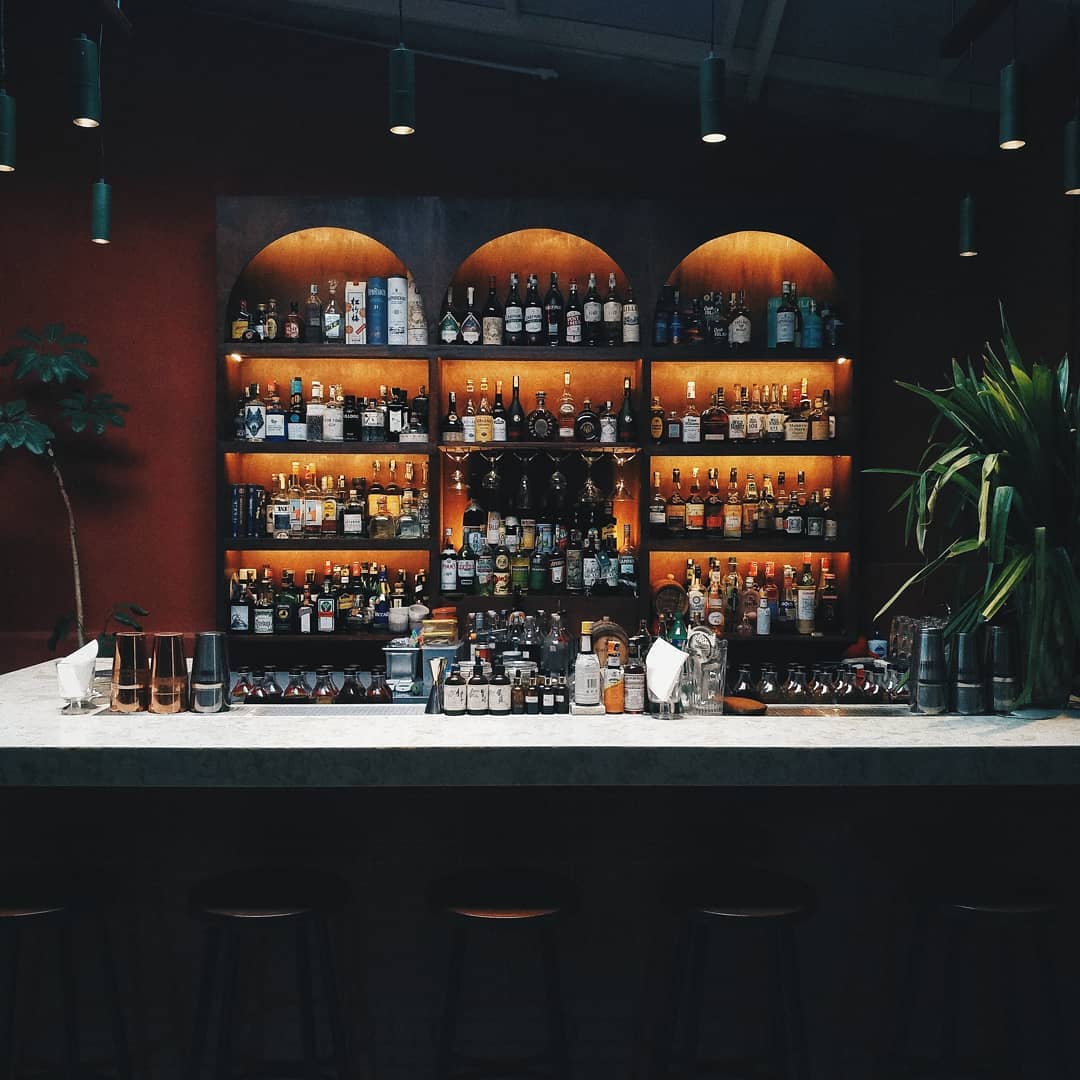 Described as “the most elusive of George Town’s speakeasies” by Lonely Planet, Backdoor Bodega is back at it again by bagging another prestigious award. With only three Malaysian bars making it to Asia’s 50 Best Bars 2022 from No. 51 to No. 100, Backdoor Bodega is the only #PenangRepresent that made it to the list at No. 97. The other Malaysian bars include Coley, and Three X Co, based in Kuala Lumpur.

Established in November 2016 during the rise of speakeasy bars in Penang, Backdoor Bodega has been steadily increasing its presence through innovation and creativity. The menu boasts more than 40 interesting choices of cocktails (and mocktails). First-timers to the bar must try some of the brilliant cocktails including Kepala Hotak, Eugene, Crysanthemum Ice Tea, Ulam-Ulam, and George Town Gimlet.

#PenangRepresent: The Only Bar In Penang On The List 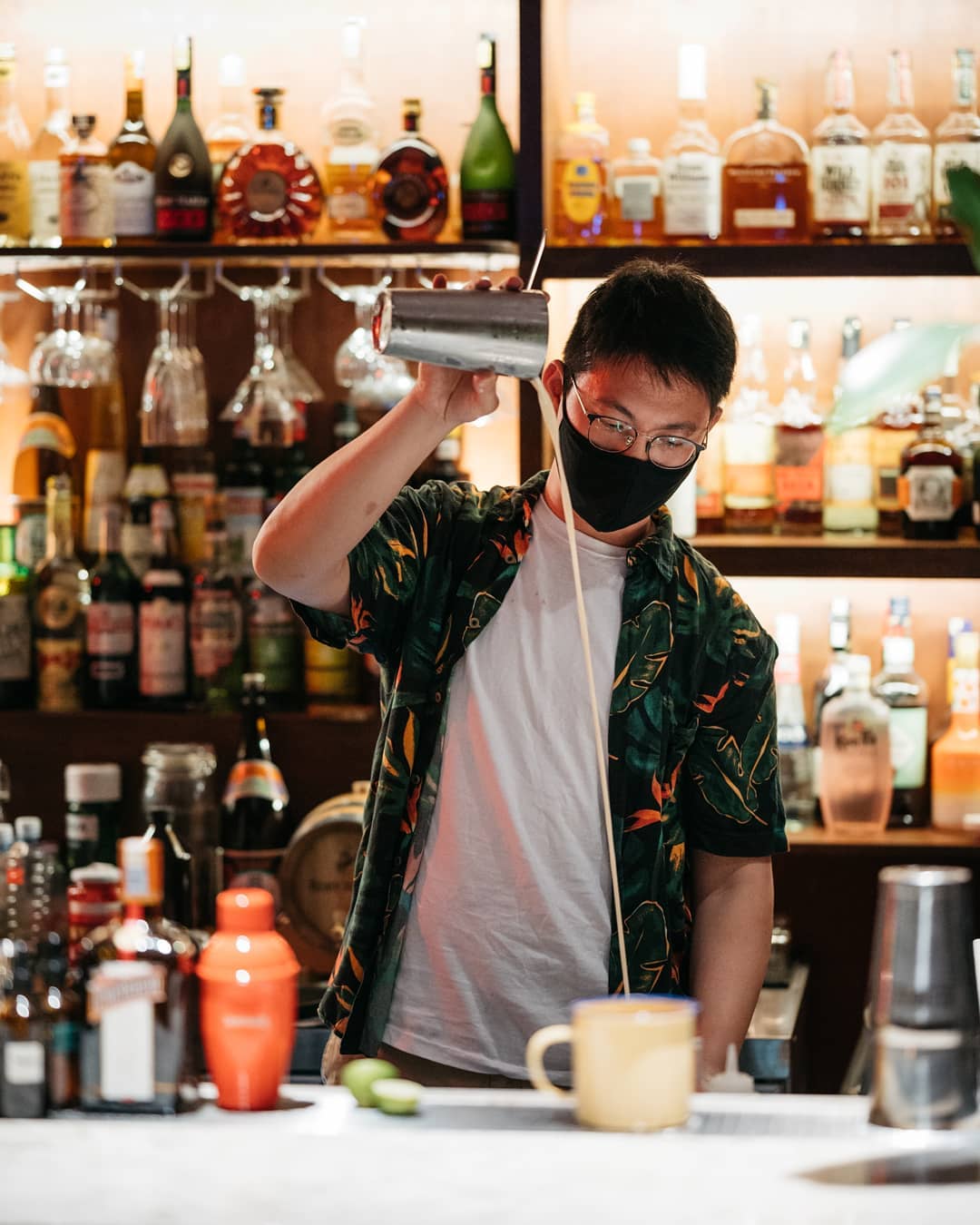 Speaking to the founder of Backdoor Bodega, Yung Shen, he’s truly humbled about getting listed on Asia’s 50 Best Bars 2022. Previously, Backdoor Bodega has been recognized as one of Penang’s top cocktail bars by The Bar Awards. Despite being well-recognized, some of us still can’t find Backdoor Bodega. Well, you will need to enter through The Swagger Salon. You can thank us later!

We did a podcast with the founder of Backdoor Bodega, listen here!