Hey there Penangites, have you ever heard of Mutiara Beach Resort? It was one of the luxury hotels on the beachfront of Teluk Bahang. But as of today, it is only known as a long-abandoned hotel in Penang. However, this hotel will soon be revived by 2025. 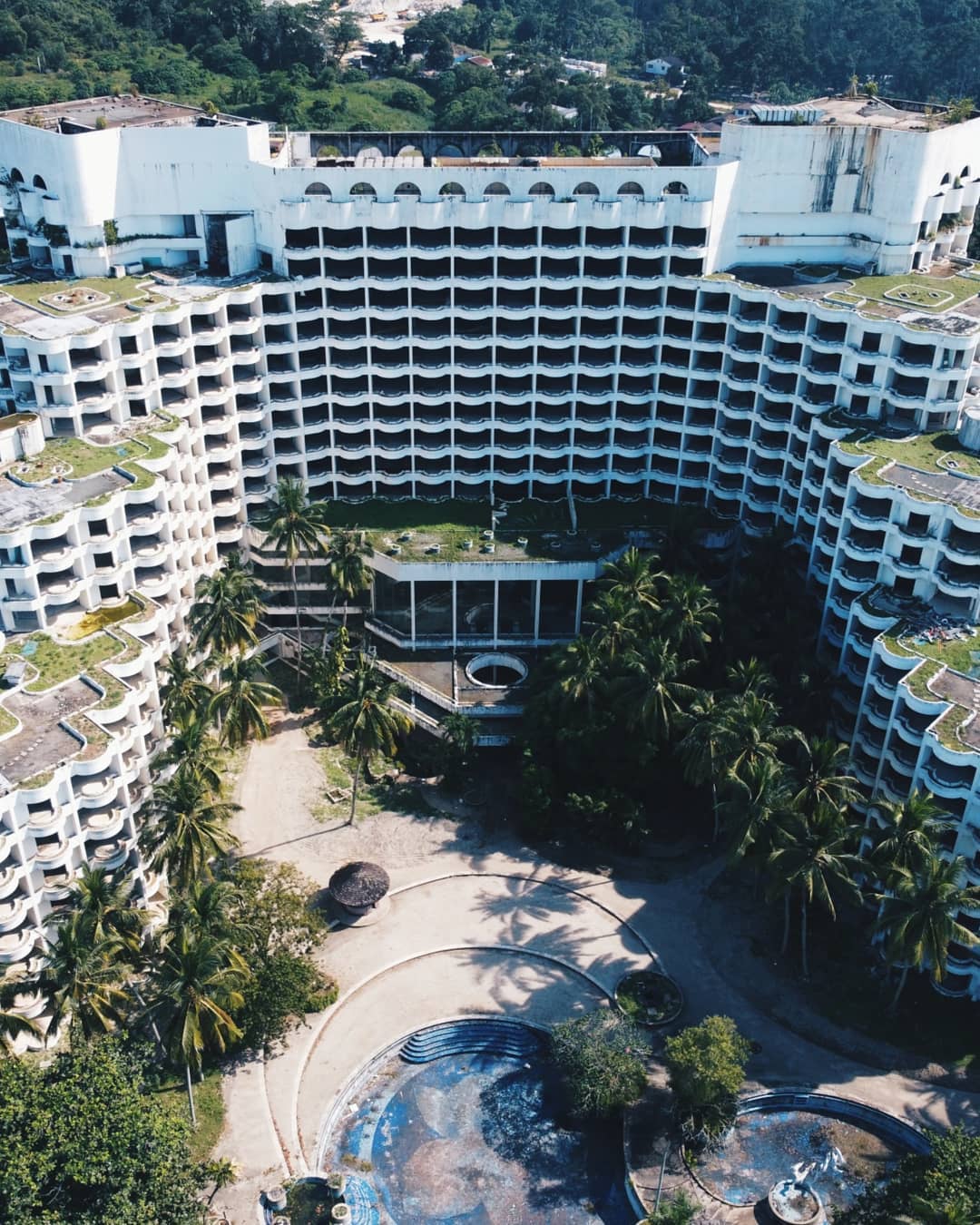 Let’s start off with a brief history. Mutiara Beach Resort was built in 1987 and officially opened on September 16th, 1988. The resort had 438 hotel rooms and a staff count of 1,500. Among the notable guests here were the Sultan of Selangor as well as Malaysia’s former prime minister, Tun Dr. Mahathir. Back in the day, Penang’s Mutiara Resort was one of the most luxurious hotels in Asia. 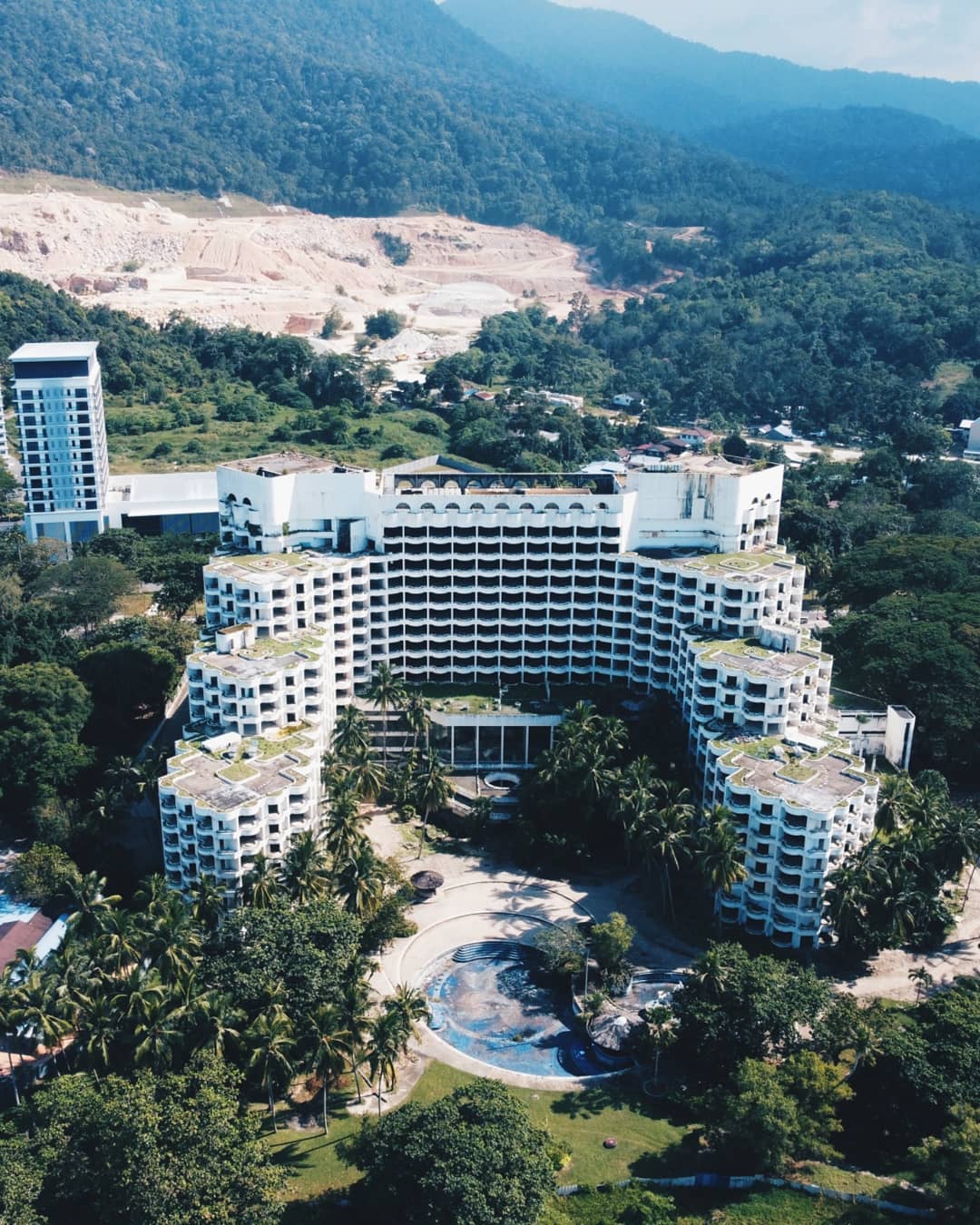 On the 27th of March 2006, the hotel was closed for renovation purposes. It was set to reopen in 2008, delayed to 2009, and had since been abandoned until today. 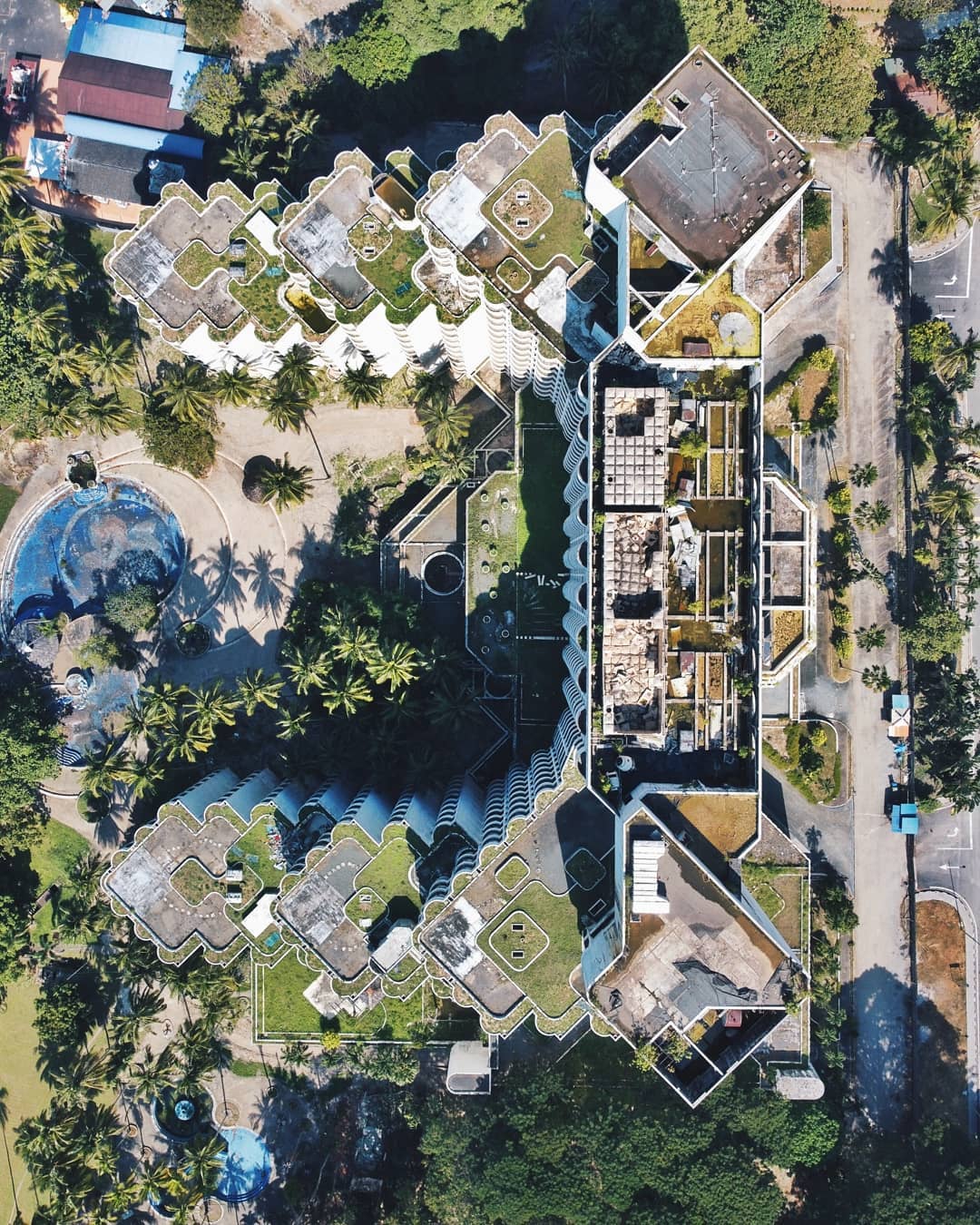 Now, here’s the good news, IHG Hotels & Resorts, one of the world’s largest luxury hotel chains, and Tradewinds Corporation Berhad, the owner of the former Penang Mutiara Beach Resort, had signed a deal to revive the resort. It will reopen in 2025 possibly under a new name. 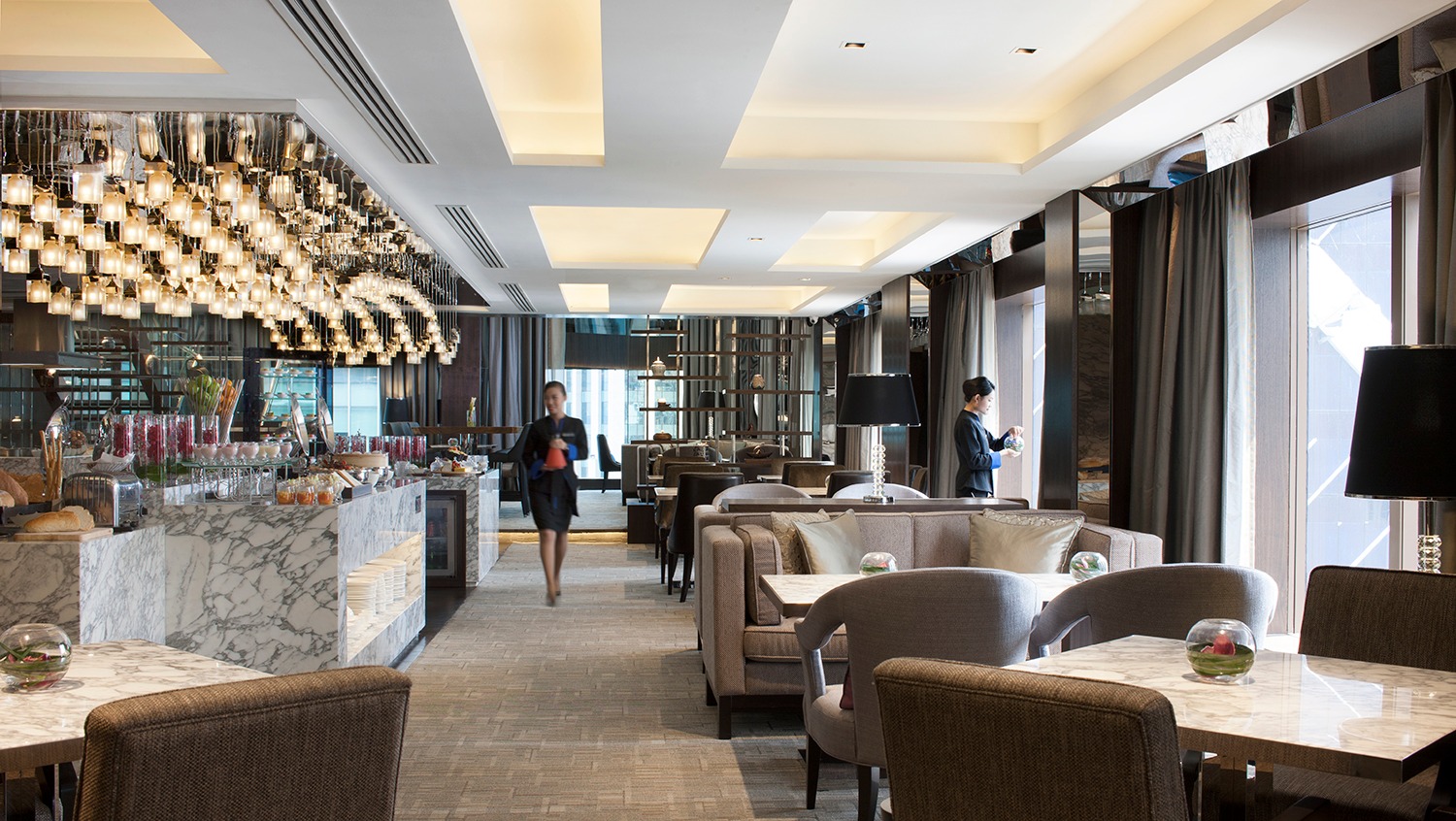 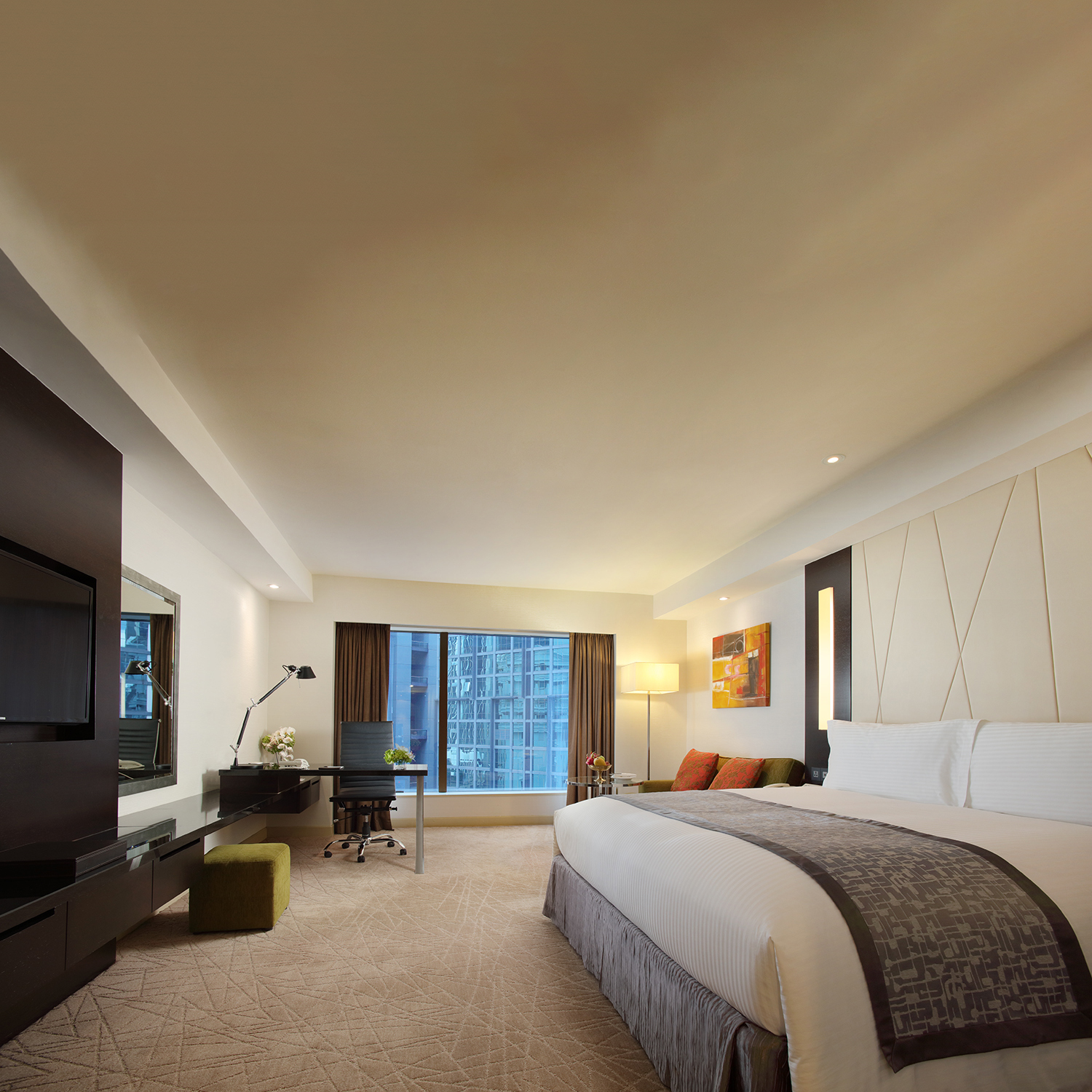 Additionally, InterContinental Penang Resort will feature 355 rooms and suites, up to three bedrooms, and a private enclave of six villas. Aside from this, there will also be a holistic wellness village which will house 10 treatment villas, a yoga studio, and a relaxation pavilion.

Get Ready For InterContinental Penang Resort