Vanilla, Strawberry, Chocolate and back to Vanilla. Ever got bored of such bland ice cream flavours? Fret not. Merry Me, ranked No. 1 Penang’s Dessert Place by Trip Advisor 2018 has recently launched a series of unique Malaysia-inspired flavours, juxtaposing with the typical ice cream flavours you’ll usually find in any random ice-cream shops. Keep scrolling to know what are the 6 new local inspired flavours we have in store for you!

If you happen to be a caffeine-dependent being, especially one who fonds of white coffee, this one is for you! Just imagine the flavanoids of coffee beans infused with ice cream… bet you’re going gaga over trying it out already.

Penangites would be proud of this Malaysia inspired flavour- Tau Sar Piah! In Penang, Tau Sar Piah (also known as Tambun biscuits) are baked traditional biscuits with golden grounded mung beans fillings. It has been listed as one of the most iconic Penang street food ever since it established half a century ago. Hop over and try out such a traditionally authentic flavour on your own!

Guess most of you will get astonished over this newly launched flavour.  Indeed, Merry Me never fails to surprise us with such creativity. Simply by picturing the originally smooth Soya Beancurd pudding converting into ice cream, coating our tongue and melting into our taste buds… that’s getting us goosebumps already.

Another Malaysia Inspired Flavour! Kaya, a traditional jam having a coconut milk base, is now a flavour choice of Merry Me! Having bread crumbs mixed together with the ice cream, this sweet and savoury flavour will surely leave you craving for more!

Old is gold. For us to reminisce about the good ol’ childhood days,  Merry Me has created this superb flavour inspired by this old peanut snack we used to munch on as a kid! This flavour has an unrivalled nutty taste which goes well with the originally milky taste of ice cream.

Yeppp you’ve heard it right! Rather than sticking to the typical oreo flavour, Merry Me has decided to step up their game by mixing salted eggs with oreo crumbs altogether!  This flavour gives out a rather quirky taste. At first, it kicks off being sugary pleasurable, yet the dwindling sweetness will soon be replaced by a pleasantly savoury salty taste which adds in complexity to the overall flavour.

Ain’t the flavours all pretty mind-blowing? Trust me, try them out yourself and you’ll get to redefine ice cream in terms of a whole new perspective. And yeppp, all ice cream is handcrafted without pork and lard. Contemplate no more, visit their stores today!

Foodies, before you leave, come join our New Private Community Group! Feel free to ask questions, share your love for food, and explore the Penang community! We will also regularly post about casual promos and latest findings. Click on the image below and hunt good food with us today! 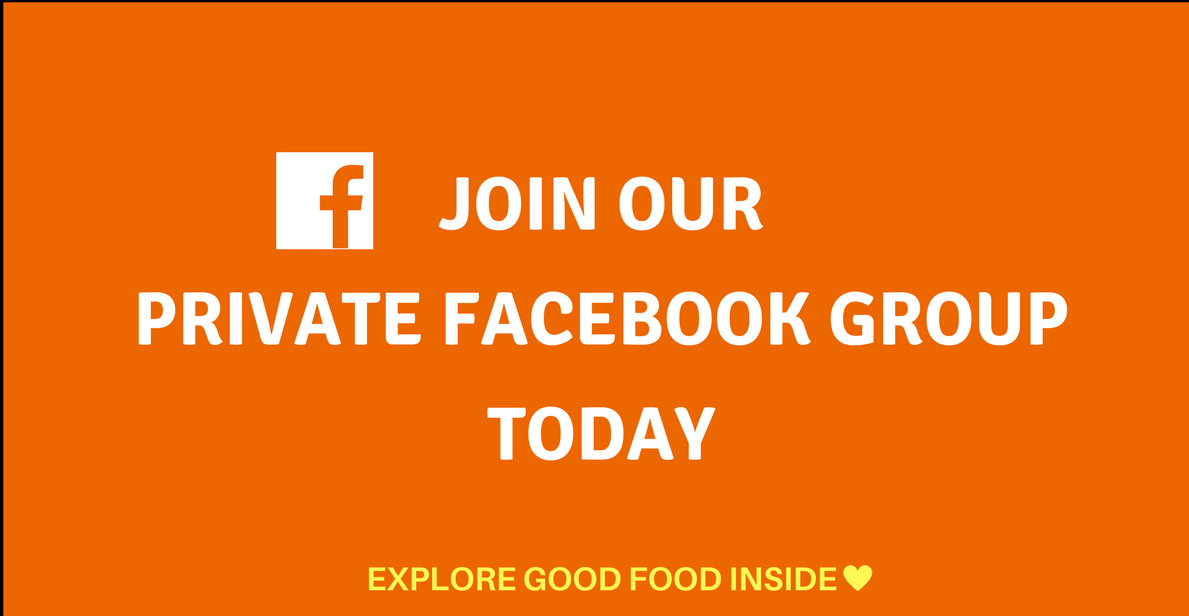