In a relatively short time, Lyre’s has made a name for itself around the world, with its exquisite range of premium-crafted non-alcoholic spirits. Since its inception in 2019, the company has been on a global mission of making mindful drinking more accessible to a growing consumer base of ever discerning appreciators of choice non-alcoholic beverages. 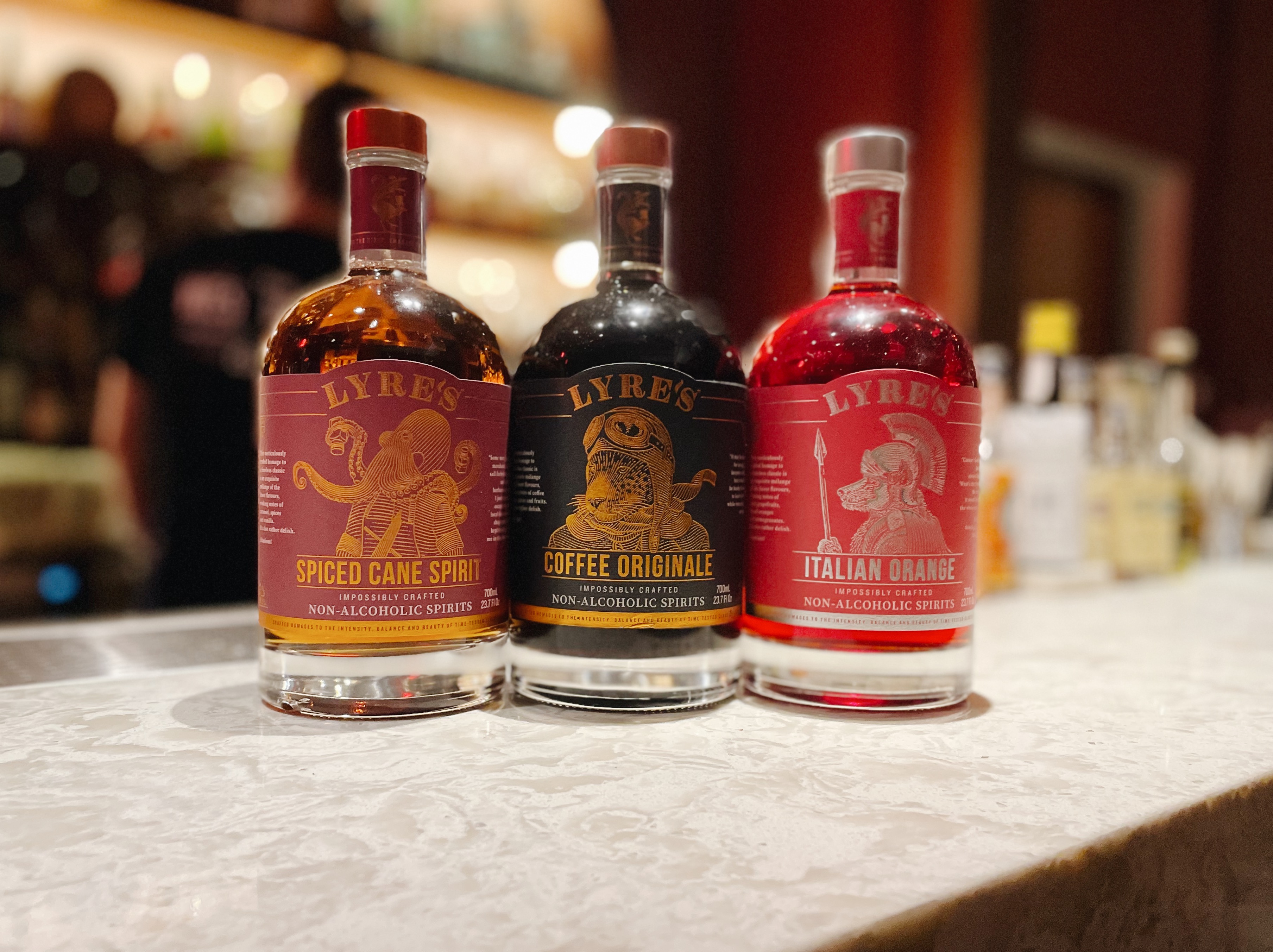 Towards this end, the brand is actively involved with year-round mindful drinking initiatives around the world, encouraging dry months such as Dry January, Feb Fast, Moderation March, Dry July and Sober October. Following this success, Lyre’s has charted a course for itself locally by being the pioneer of such a movement here in Malaysia – where 50% of alcohol consumers are purported to be binge drinkers – to further champion the case for mindful drinking with high quality non-alcoholic alternatives that allow consumers the freedom to drink their drink, their way by making it a Lyre’s. 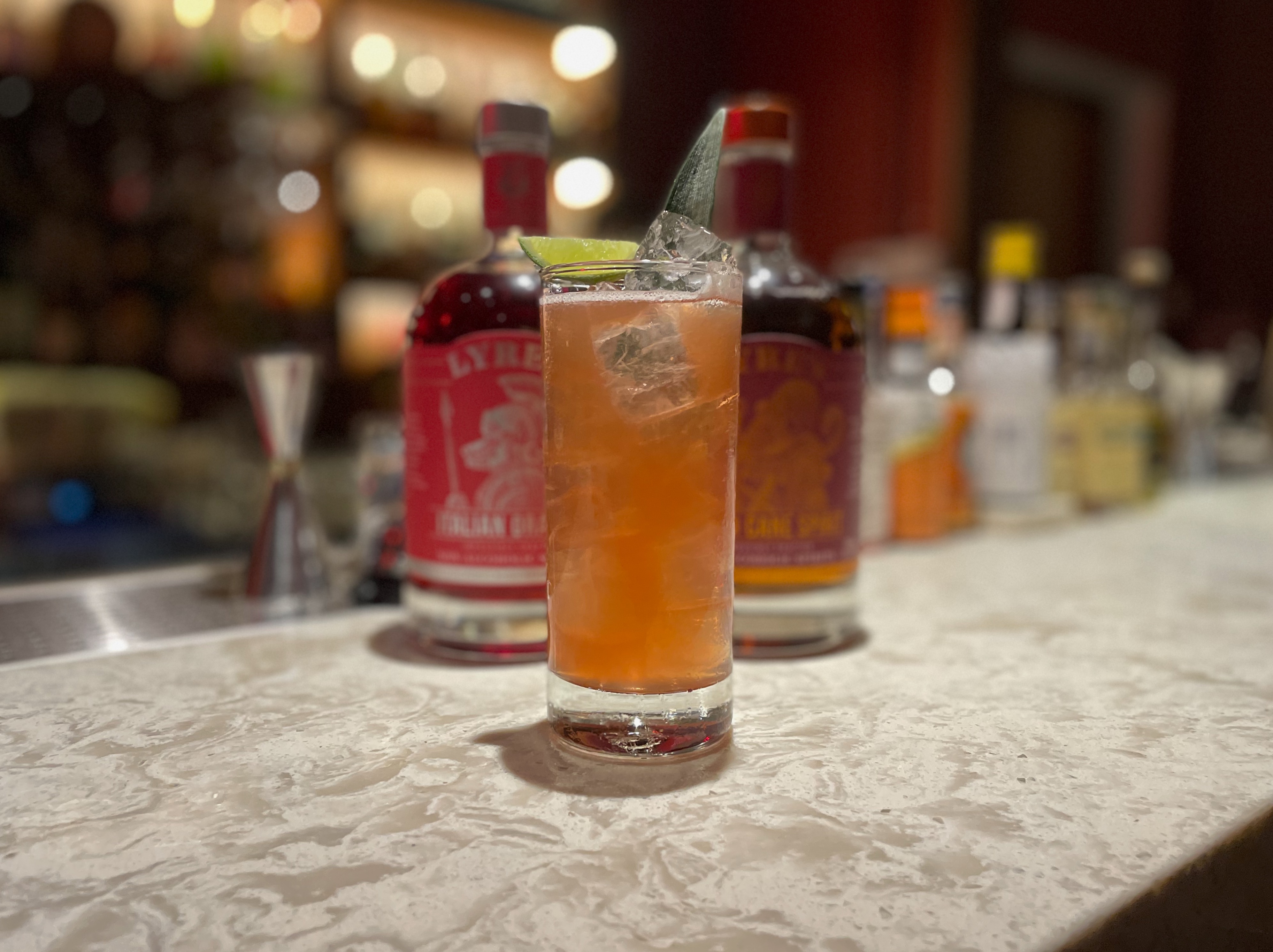 “In Malaysia, alcohol consumption has gradually increased over the years. Statistics show that more than 40% of Malaysians consume excessive amounts of alcohol. While we are not against the consumption of alcohol, we do want to promote responsible and mindful drinking habits, not by taking away from consumers’ drinking experience, but really giving back the power of choice and an alternative to alcohol. Our products are catered towards those who want to enjoy a sophisticated drink, that tastes amazing, but just without the alcohol. We are also looking at serving consumers who want that option to switch in and out of alcoholic and non-alcoholic drinks whenever they feel like taking a break, be it for a single night out, a full month, or longer,” said Mark Livings, Chief Executive Officer of Lyre’s. 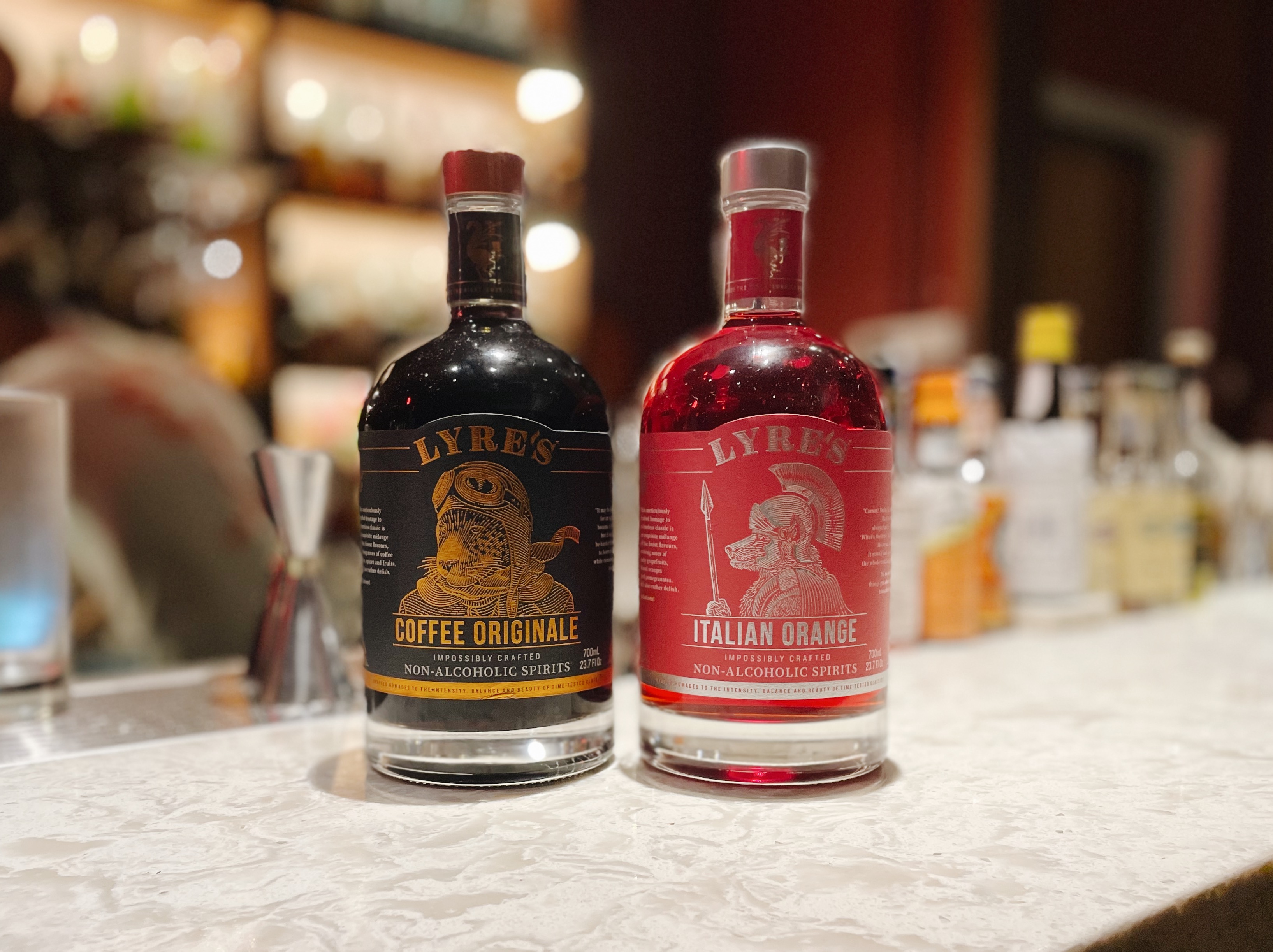 “As the mindful drinking trend gathers momentum around the globe – and hopefully soon in Malaysia – more people are looking for healthier alternatives to alcohol that don’t involve them sipping a sparkling water or a soft drink. It doesn’t necessarily have to involve a sacrifice really. And that’s where Lyre’s comes in!” he added. 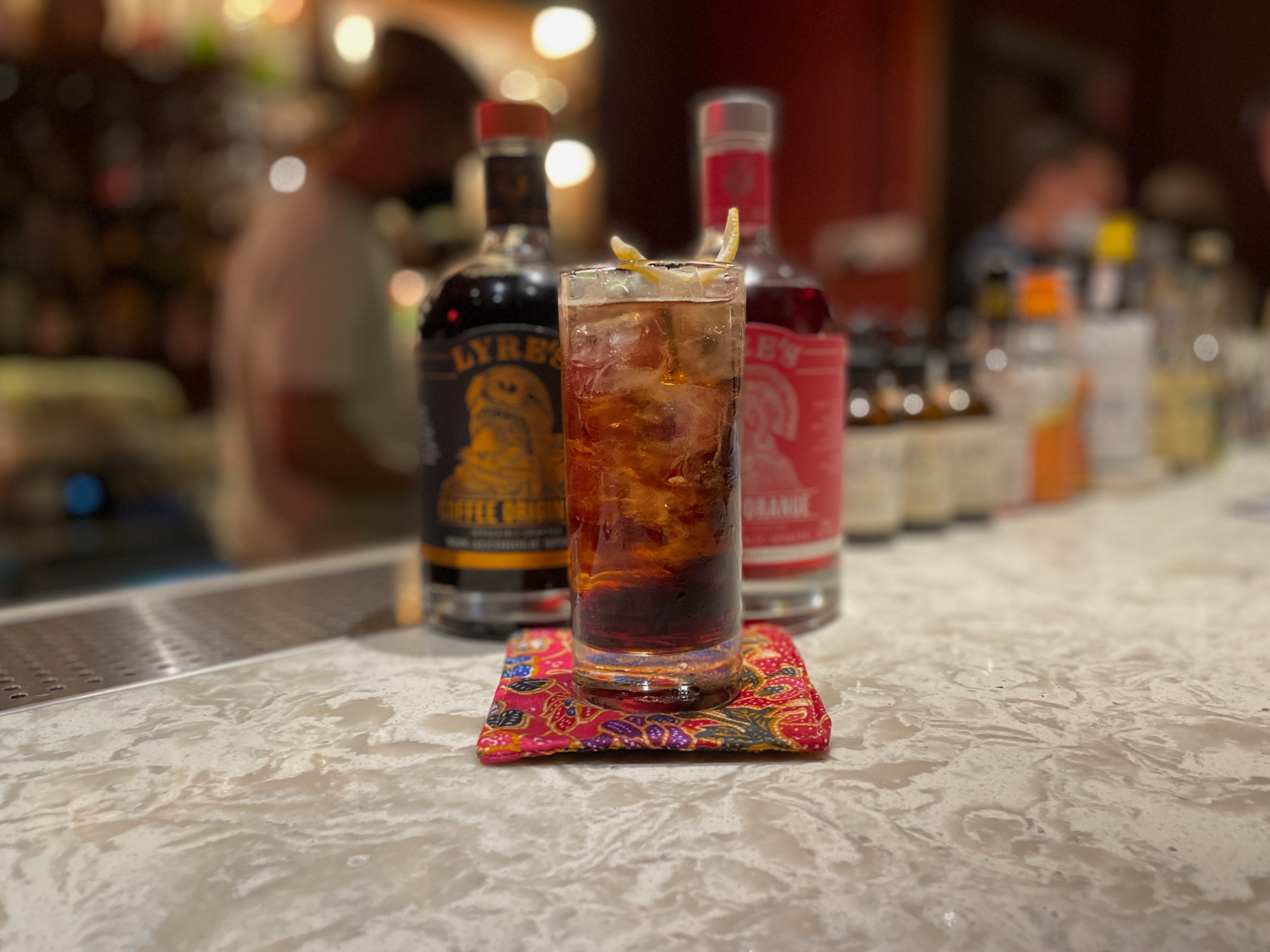 With a diverse range of 13 premium beverages in 700ml and 200ml variants, Lyre’s pays homage to classic and universally beloved drinks. Among these include favourites such as Dry London Spirit, American Malt, Italian Spritz, Absinthe, Spiced Cane and Amaretti. The brand’s collection is made from a mix of natural flavours, extracts and distillates derived from fruits, botanicals, spices, seeds and other natural sources. All of Lyre’s products are carefully concocted to appeal to the palate, just like their alcoholic counterparts, while offering 90% less calories compared to alcoholic beverages while being fully vegan, nut-free and gluten-free.

Backed by its tremendous success and huge following around the world, Lyre’s made its foray into the Malaysian market last year, with the appointment of Aureal Asia as its official distributor. The partnership has taken off well, as it taps into the growing health-consciousness amongst Malaysians, while offering consumers here a sophisticated drinking experience that emphasises taste and flavour.

Already, the Lyre’s range of beverages has been made available in some of KL’s hippest F&B outlets, including Roberto’s 1020 Osteria, Bobo KL, OpenHouse KLCC, Jama KL, and all four Ra-ft Café / Bistro outlets in Kuala Lumpur. The brand’s refined drinks are also available for retail at MyLiquor Base, Cincin Wine Bar & Grill, Cork & Cleaver, as well as The Wine Shop Signature in Penang. 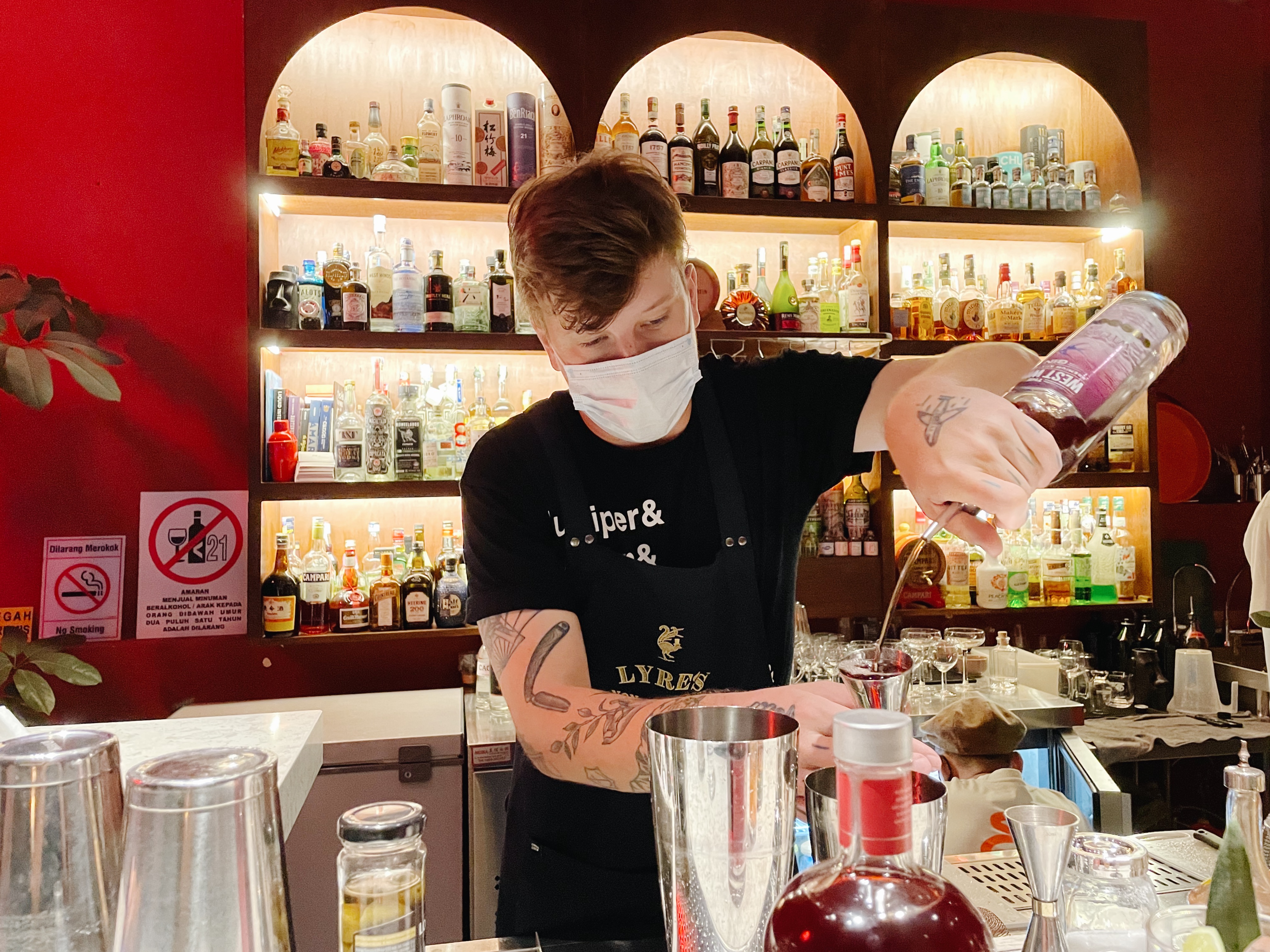 “The success of Lyre’s in Malaysia – and around the world for that matter – bears tremendous testament to the high demand for such beverages. With freedom at the heart of the brand, we want to empower consumers with a choice to have some of the finest beverages in the market. Our mission is to offer as many non-alcoholic options as there are alcoholic, and plans are already underway to grow our range of offerings to an increasingly astute consumer base,” said Livings, an EY Entrepreneur of the Year finalist, who created the Lyre’s brand with a mission to provide greater freedom of choice for those who wish to indulge in the flavours of their favourite spirits — without having to contend with the health effects of alcohol.

Cementing Lyre’s position as the most widely distributed non-alcoholic spirits brand in the world, customers in 60 countries are now buying a bottle of Lyre’s every 30 seconds.  Lyre’s is also the only non-alcoholic spirit to be available on every continent on the planet, with bottles even recently sent to the Australian Antarctic Scientific Research station for the highly isolated scientists to enjoy.

To find out more about Lyre’s and discover an elevated drinking experience, visit https://lyres.com.au/.

Also Read: 10 Things To Try Out At Sunway Carnival Mall With Your Friends