The name of two boys, Melwin Cheng Choon Lei and Tham Yong Shiang, from SMJK Chung Ling will be forged into an asteroid for emerging as champions in the Chemistry category of the Intel International Science and Engineering Fair 2019 (Intel ISEF) in the United States.

Intel ISEF, the world’s largest international pre-college science competition, was held from 11th to 18th of May in Arizona this year and was participated by 1,800 finalists from 80 different countries.

Yong Shiang and Melwin invented a new larvicide from crude cinnamon extract. They claim it to be more eco-friendly as well as 90% cheaper than commercial pesticides.

Melwin said that this crude cinnamon extract larvicide (C.C.E. Larvicide) was designed to combat dengue in Malaysia, which was an alarming issue.

The two schoolboys are currently in the process to get their research published before applying for a patent.

Painting Names Amongst The Stars

Yong Shiang said that there were 24 categories Intel ISEF, adding that the first and second winners would get the chance to have their names embedded in the universe. He also said:

“However, the naming of asteroids will have to go through some procedures and we might have to wait for another year before an asteroid is named after us.  The name of the asteroid will have to abide by the guidelines set by the International Astronomical Union.”

“We are honoured to win the award and have our names immortalised by having an asteroid named after us.”

The two boys expressed gratitude towards their teacher, Heah Whey Cheng, for teaching them the scientific research methods, as well as guiding them along the way.

The principal of SMJK Chung Ling, Mr. Soo Seng Poh, said the school felt obliged to foster talent in Science and Mathematics among its students. He feels that Malaysia is amongst the countries forging ahead in the fourth industrial revolution.

We Cannot Be Prouder

Personally, as I aspire to become a researcher myself, I cannot help but take a bow to these magnificent juniors. The potential in Malaysians never ceases to amaze me — from a 25-year-old finding the potential solution to superbugs to 16-year-olds inventing highly beneficial alternatives to pesticides. Stand proud, my friends, for we have much to accomplish.

🔥We are hiring interns, editors and videographers. Send your resume to career@foodie.my🔥 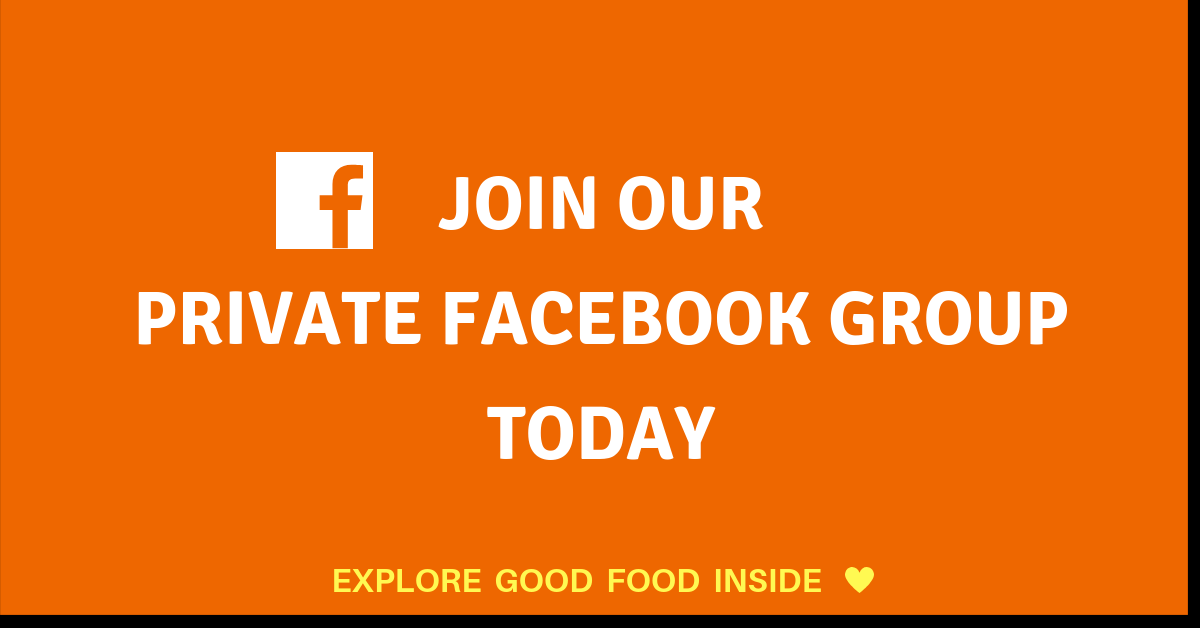