*Update: The uncle will be moving to Siam Road 82 Kopitiam next month. 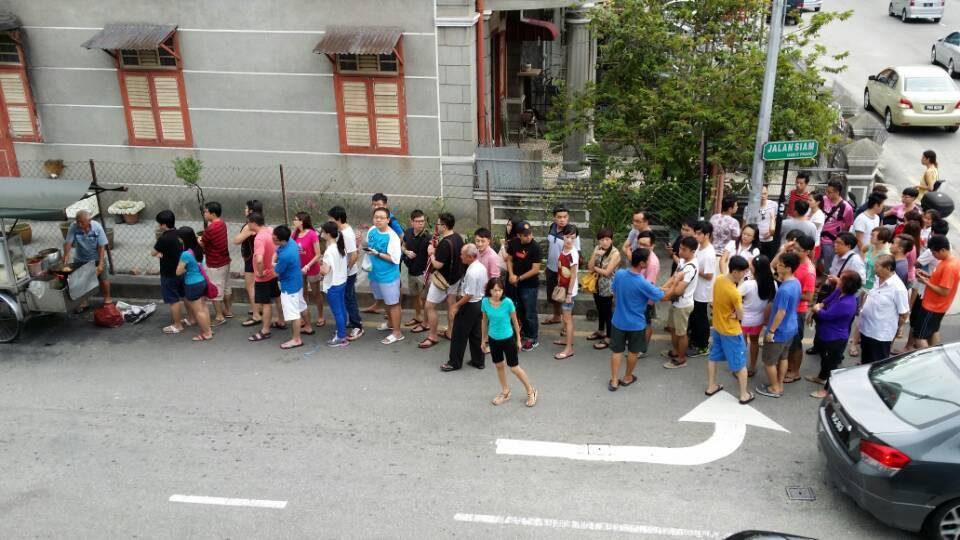 Today we’ve had to endure the greatest loss of mankind. Siam Road Char Koay Teow is believed to be closed down for good. Ranked14th in the Top 50 lost at the World Street Congress 2017 Manila, queues have elongated and 77 years old Uncle Tan was taken by surprise last year. 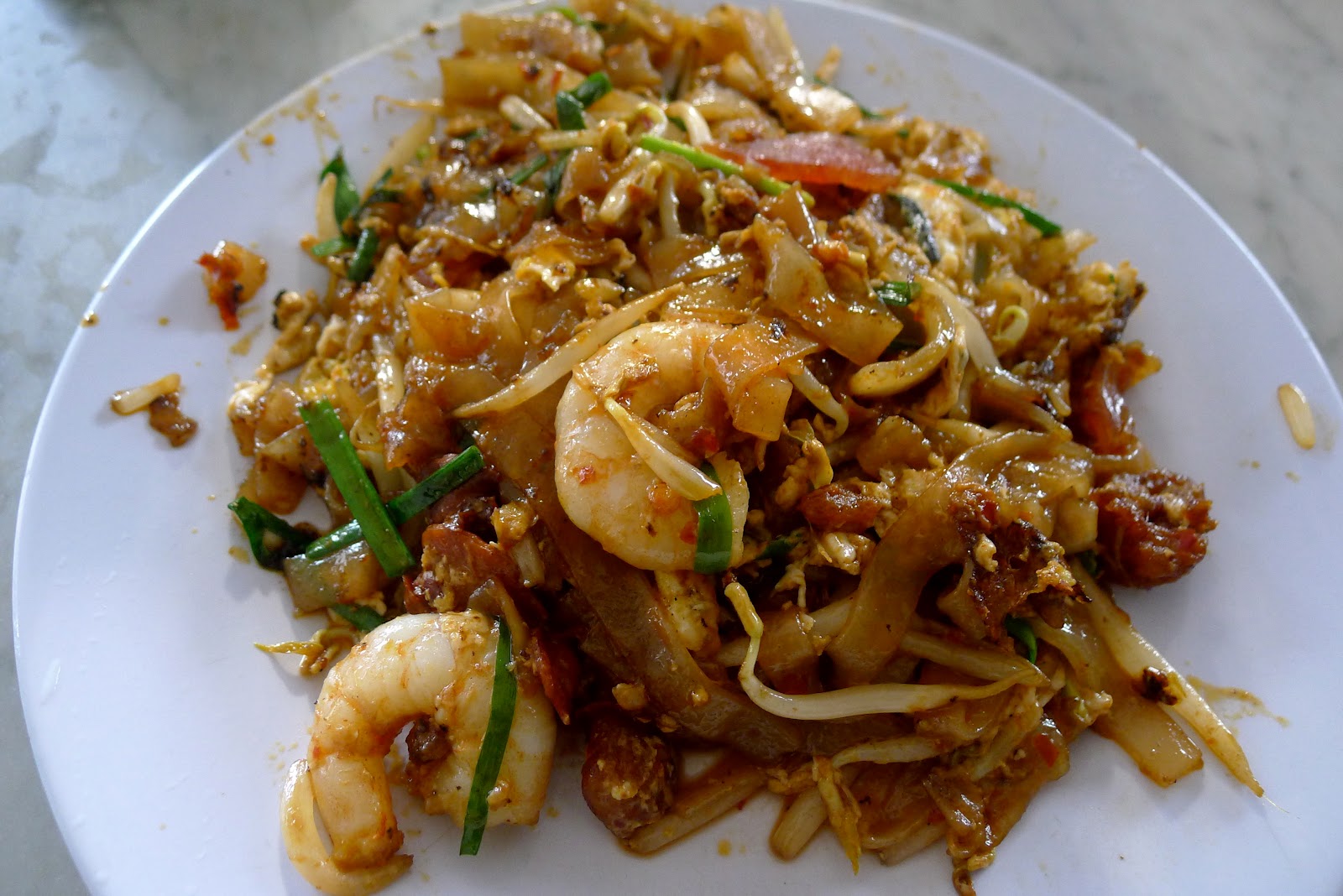 Sticking to the old-school technique of using the charcoal to fire up the wok, this world-famous dish cooked on a  4 wheel food cart is a gift showed upon us by our Siam Road Uncle. One would be excited about gaining such international recognition however that’s not the case with Uncle Tan. While he is passionate at what he does, the sudden fame had required for him to work much longer and that ain’t good for his overall health.

Sad to say it’s no longer the case! According to a report, 77-year-old uncle’s health deterioration in early February this year has led to this drastic decision of closing down the business for the time being. Friends, fans, and travelers can only hope Uncle Tan’s son take over the business and maintain the standard set by their old man. 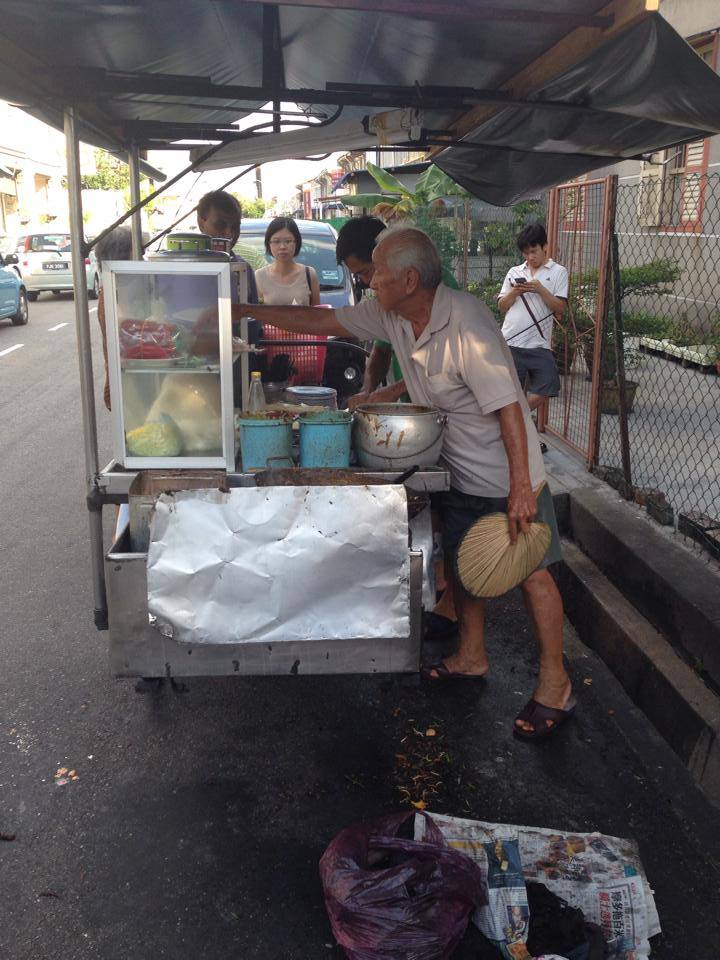 As fans ourselves, while we want him to fire up that wok, HEALTH COMES FIRST. Your Char Koay Teow will be dearly missed, Uncle Tan.  Please take good care of yourself. We’re looking forward to your slaying return. Till then, Kam Sia.