What’s up, foodies? Are you desperately in need of a vacation right now but couldn’t afford to travel far? You know what, we got something just for you. We’ve already helped you in figuring out where you should head to for your next dream destination, which is none other than the historic site of Malacca! And, yesterday marked the first flight of this inaugural. Scroll down to find out more! 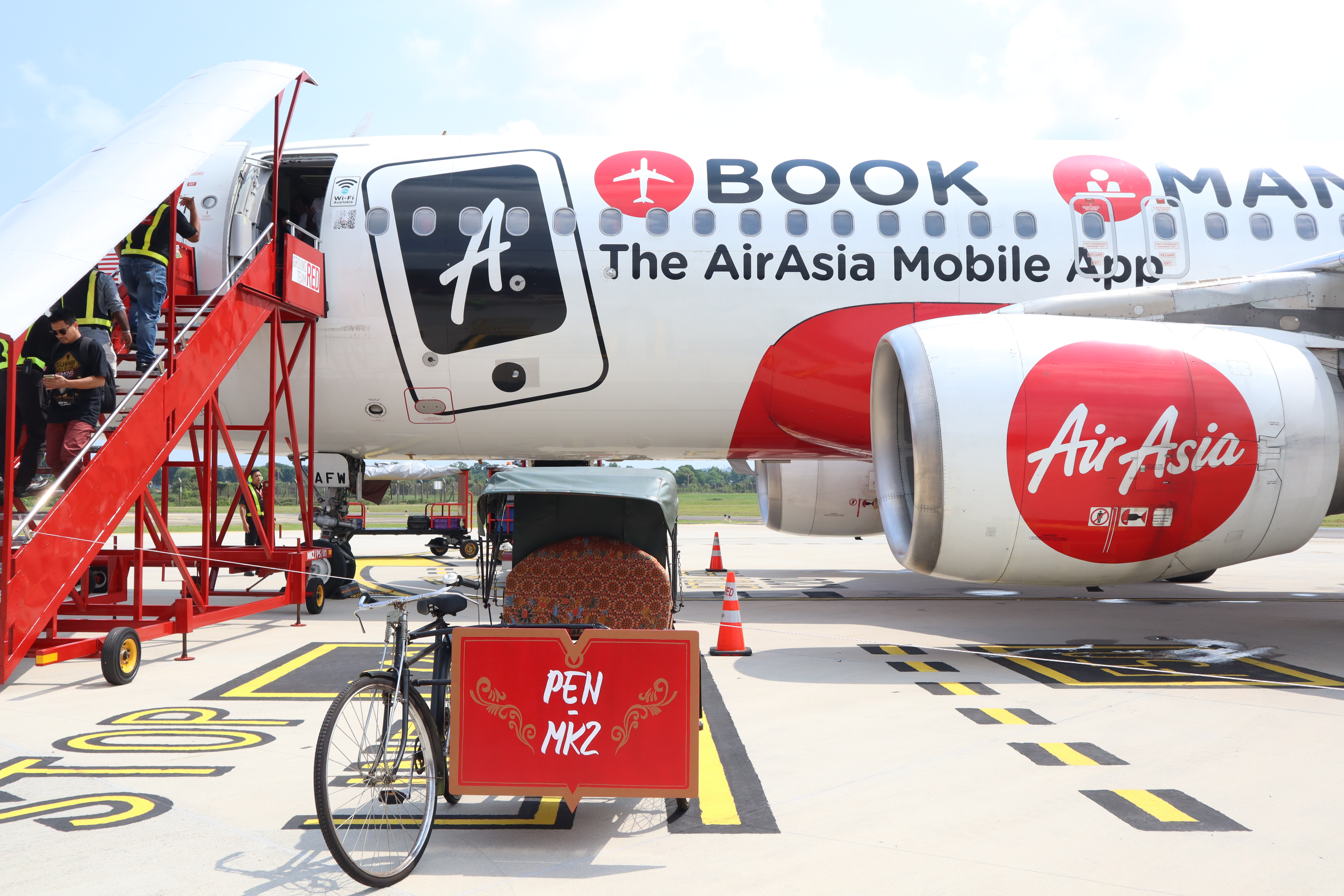 What does this mean for Melaka?

Melaka Chief Minister YAB Tuan Adly bin Zahari hope that with the effort of AirAsia in launching this new route, the stats of tourists visiting in 2019 would hit the milestone of 20 million tourists, a number higher than the previous year, 17.02 million tourists. Melaka would definitely look forward to welcoming more visitors in the year 2019.

This new route not only provides a boost to local tourism but also contributes to long-lasting economic growth for the two cities as mentioned by AirAsia Malaysia CEO Riad Asmat.

More about the flight right here! 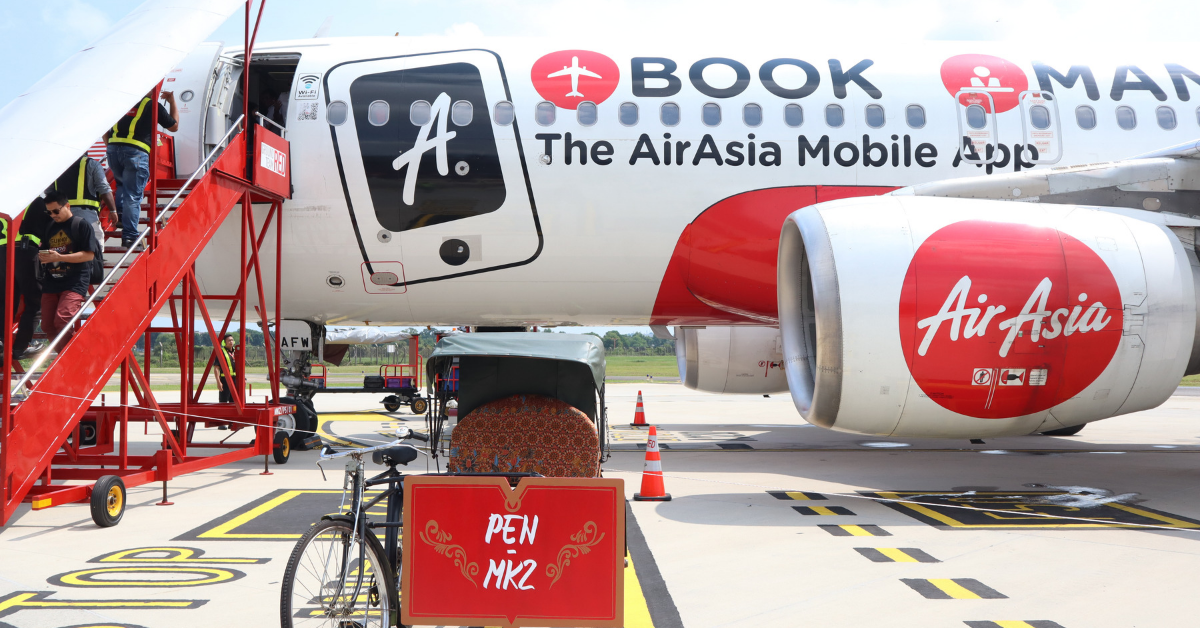 Melaka has become AirAsia’s sixth domestic destination and 14th route from its Penang hub. Rejoice, peeps! Travelling around has been made much more convenient with the opening of this route, Penangites can now enjoy the rich history and cultural city of Melaka that much resembles the former city with just a flight away.

AirAsia is currently offering 20% off on all seats, all flights. Bookings are available on airasia.com and the AirAsia mobile app from now until 7 July 2019, for the travel period of 8 July to 21 November 2019. Simply log in and pay with BigPay to access seats at the lowest fares. Kindly be noted that AirAsia currently only offers one flight from Penang to Melaka per day, at the time of 1.20pm every day with the returning flight from Melaka at 2.50pm.

So, what’re you waiting for? You can’t miss this golden opportunity to taste and experience the rich city of Melaka with its myriad of extraordinary Peranakan cuisines and also the many amazing sites like Encore Melaka, A’Famosa, and the lively Jonker streets. Book your tickets now!