In the blink of an eye, Chinese New Year 2022 will be coming to an end. And, the final and 15th day of the Lunar New Year is also known as Chap Goh Mei or Chinese Valentine’s Day. On this day, a common practice involves tossing oranges into the river. Now if you are looking for something fun to do on this day, then we have just the plan for you. Catch Penang-born singer Abin Fang as he performs live in an online recital on 15th February 2022. Keep reading. 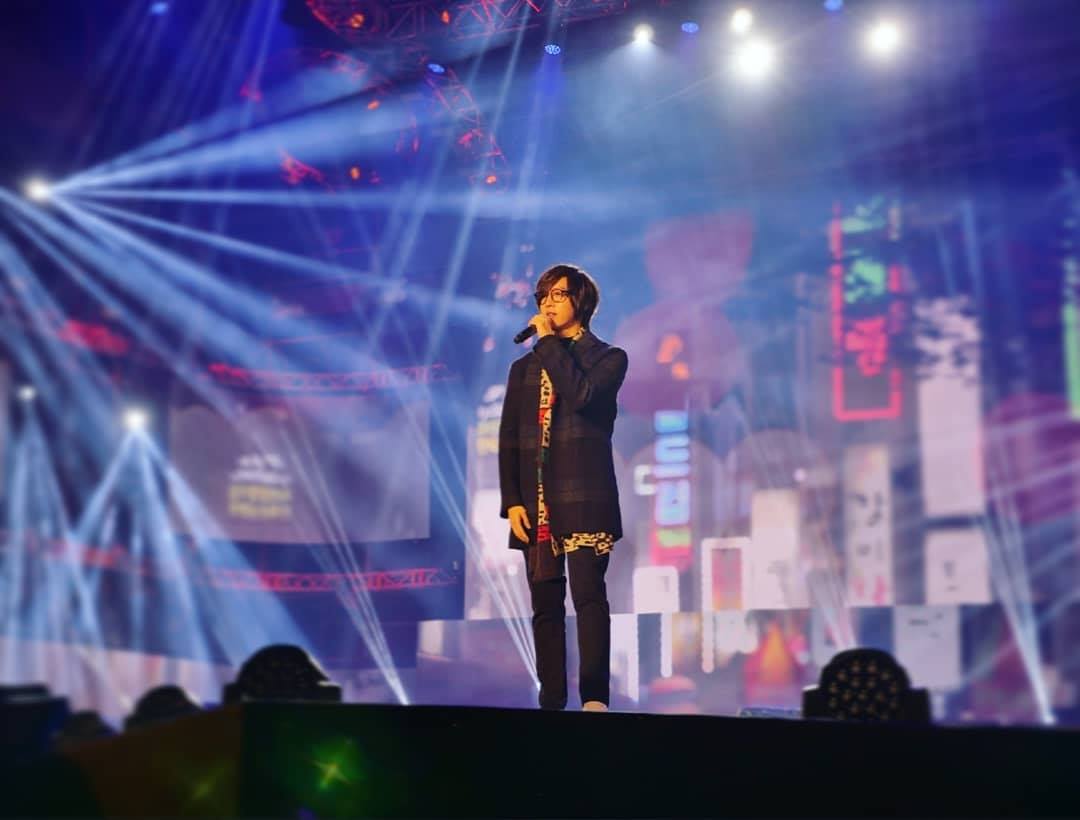 If you’re into Mandarin pop songs, then you must have heard of Abin Fang. Let’s start with some background information. Born and bred in Penang’s Air Itam, Abin Fang developed his musical career in Taiwan. Over the years, he has produced a number of Mando-pop songs including the hit song, 壞人. 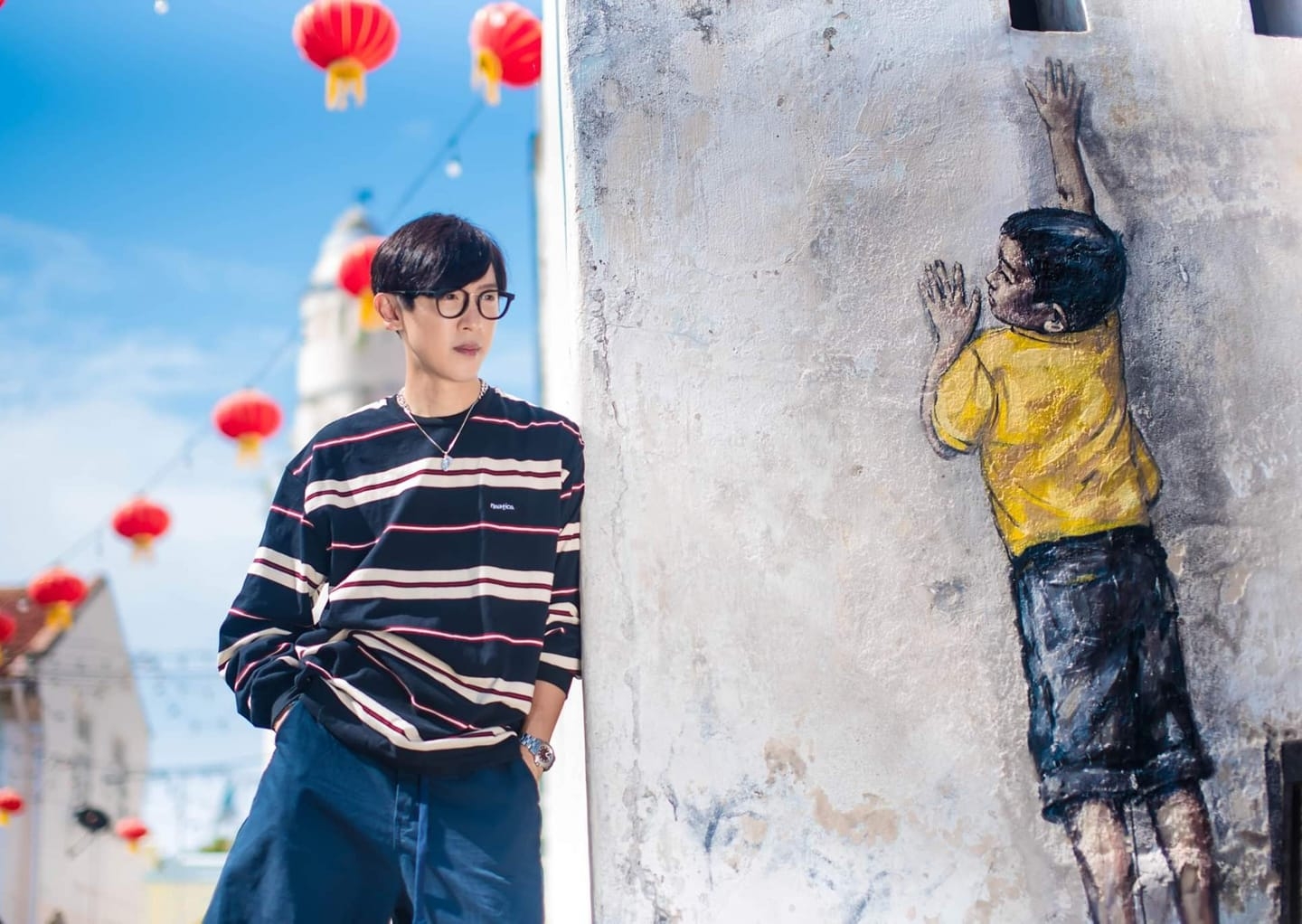 Because of the pandemic, Abin has returned to Malaysia to unwind. During his break, he remains active in producing songs, as evidenced by Bing Lang Yu Qing Ge (Penang Island Love Song) that was released last year. 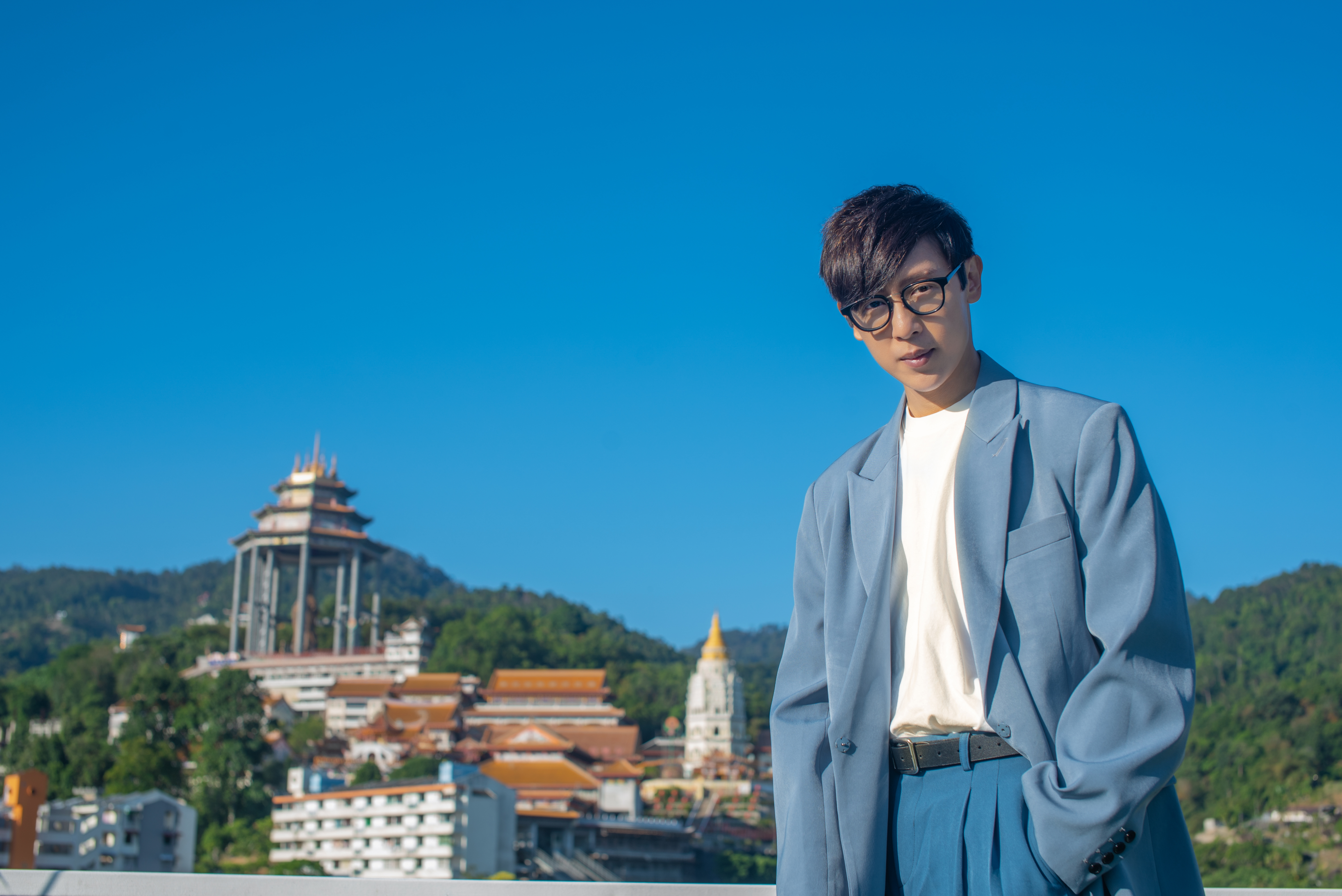 Now, we’ll all get the chance to hear this song performed live during the Chap Goh Mei recital. Details are as follows:

Ticket Price: RM50 (All the proceeds will go to the Air Itam’s Digital Food Bank Programme)

This 90-minute-long recital is jointly organized by George Town Festival and Air Itam Assemblyman Service Centre. If you are unable to catch it live, the performance will also be available to stream online on Facebook via George Town Festival, Air Itam assemblyman YB Joseph Ng Soon Siang, or Abin Fang’s official page. 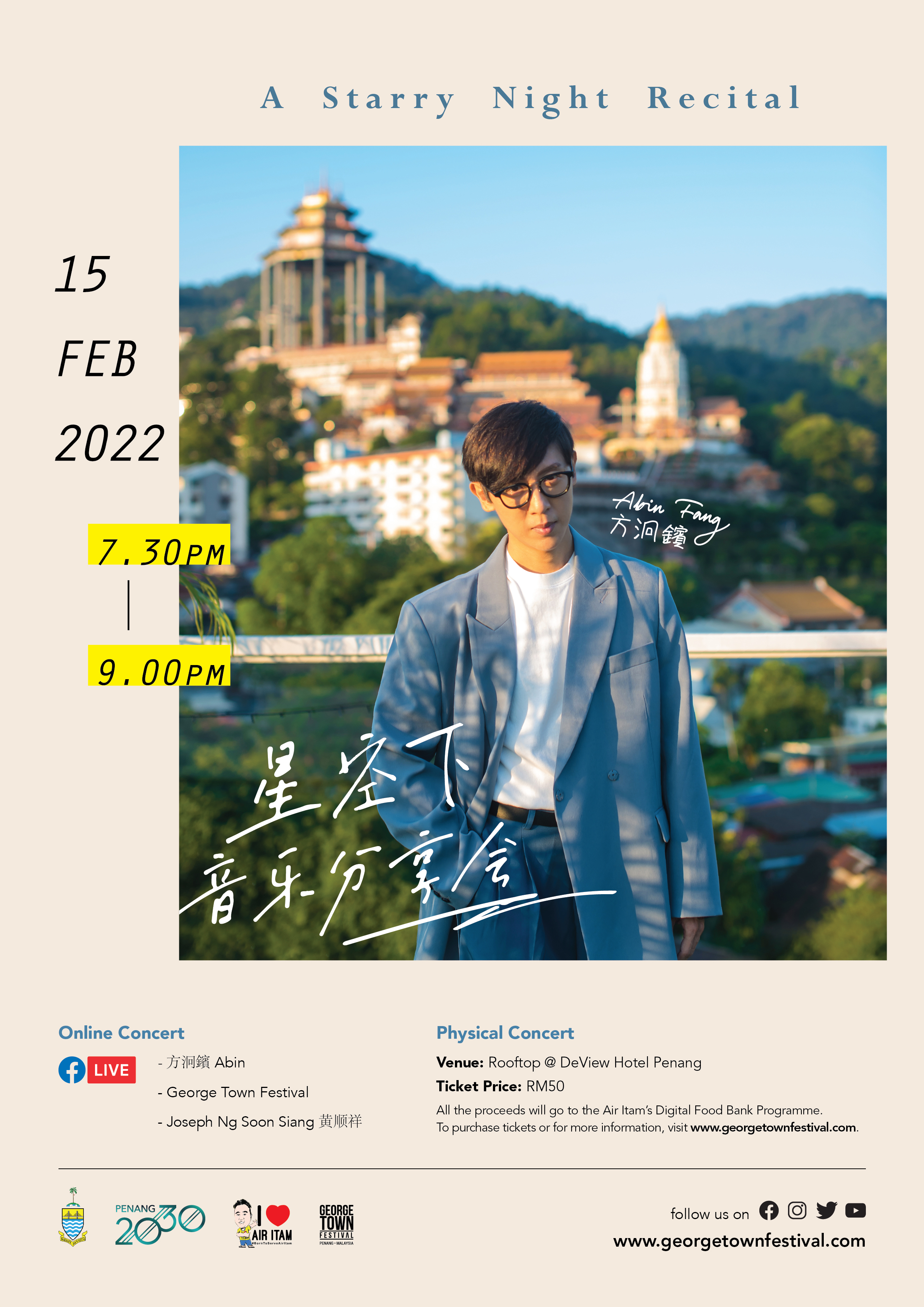 There is nothing better than supporting local talents. So remember to mark this event down on your calendar and watch Abin perform live right in front of your eyes! We’ll see you there, bye!

Also read: This Old-School Shop In Penang Has Been Selling Traditional Pastries & Fritters For Over 25 Years

Tags
Events News Things To Do